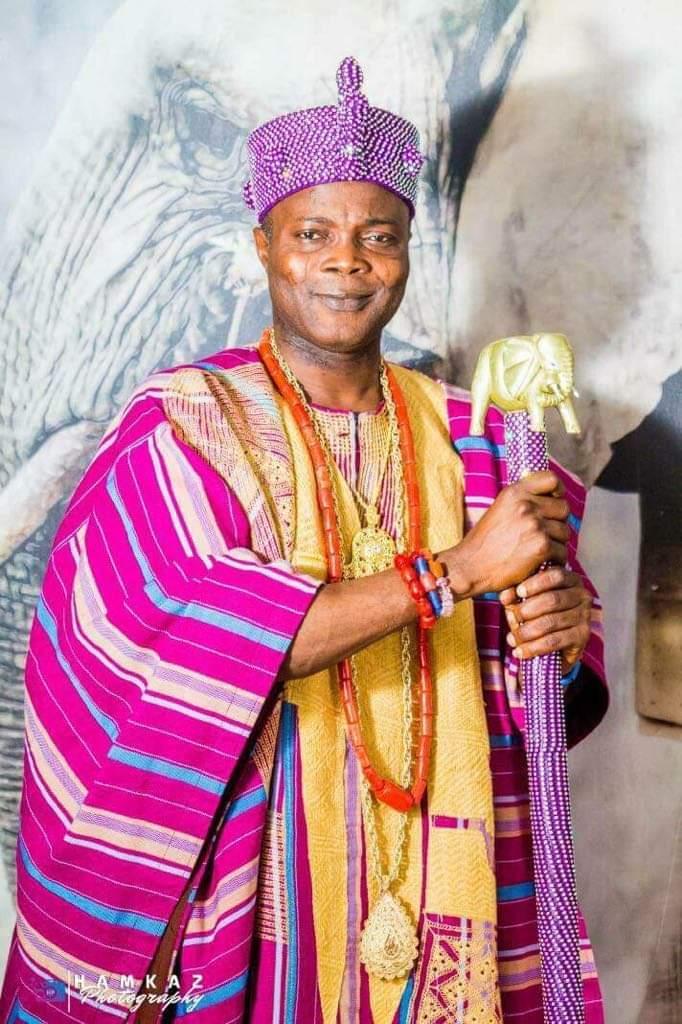 The Olowu of Owu-Kuta in Ayedire local government area of Osun State, Oba Adekunle Oyelude Makama, Tegbosun 111, has congratulated Muslim Leaders and indeed the entire Muslims all over the globe on the successful commemoration of this year’s Eid-el-Kabir festival.

In his Sallah statement issued and made available to The Conclave in Osogbo, the Olowu, commended the obedience of Muslims who complied with government’s directive of no mass Eid prayer in order to contain the spread of the novel Coronavirus which is hampering daily life.

“It is our hope in God and also our solemn prayers that Almighty Allah cleanse our land of the pandemic globally as He cleansed away the sorrow of Prophet Ibrahim when he wanted to sacrifice his only Son the Prophet Ismail when Allah replaced the sacred sacrifice with a Ram” Oba Makama said.

The traditional ruler enjoined the generality to continue to comply with all the COVID-19 protocols and exercise restraints, saying that the scourge would soon be over.

Oba Makama congratulated President Muhammad Buhari, Governor Gboyega Oyetola of the state, the Armed Forces and residents of Owu-Kuta, home and abroad as well as the entire Muslim faithfuls in the state, wishing them the blessings and guidance of Allah.

The Olowu, who emphasised the significance of Eid-el-Kabir in strengthening the bond that binds the nation together also urged Nigerians to embrace the virtues of love, charity and sacrifice as exemplified by the Holy Prophet Mohammed.

Oba Makama, however, lauded the entire Muslims all over for maintaining peace and tranquillity before, during after the just concluded Sallah, saying, “we shall all witness many of it on earth in the Name of Almighty Allah.”