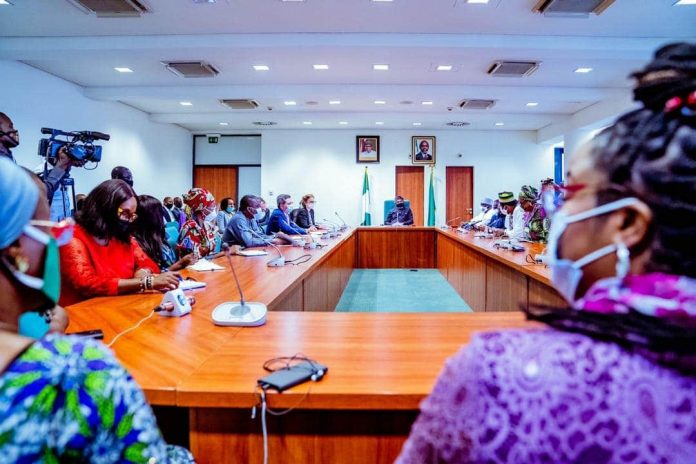 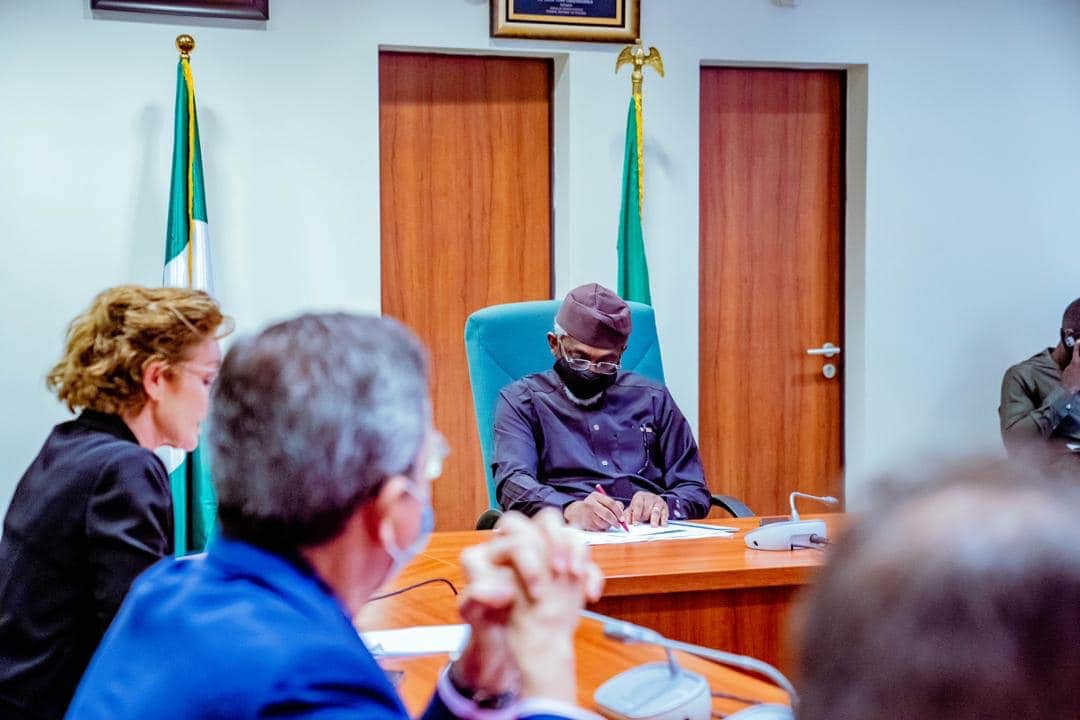 Gbajabiamila said this in response to a request by the Country Representative of the United Nations Population Fund (UNFPA) in Nigeria, Ulla Elisabeth Mueller, who led a delegation of United Nations (UN) and European Union (EU) Spotlight Initiative on a courtesy call in his office in Abuja on Wednesday.
The Speaker said the issue of gender-based violence in the country had become disturbing hence the need for all stakeholders to come together to nip it in the bud.
Gbajabiamila also assured the delegation that the House would work on the Sexual Harassment Bill forwarded to it by the Senate as soon as members return from their annual recess.
“You talked about the Senate Bill, though we’re going on a long vacation, I can assure you that as soon as we come back, the House will work on the bill,” he said, noting that after due diligence, the Green Chamber would  “speedily concur with the Senate.” 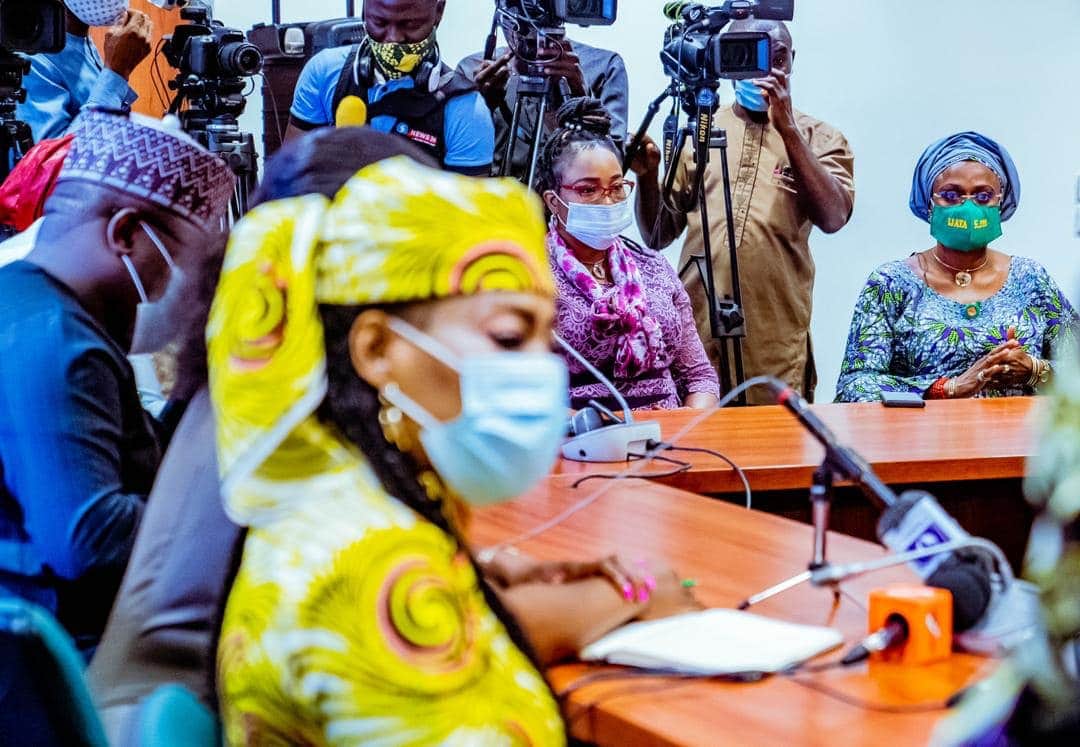 He said: “On the issue of funding, like I said, it’s like a pandemic. There’s no way you can confront a pandemic without funding. The budget is coming in September, and once it comes, we’ll make sure adequate funding is provided for this issue.
“On the issue of domestication of the VAPP 2015 and the Child’s Rights Act, my office has done a lot. We had a conference with the Speakers of the State Assemblies. The Chairman of the Conference of Speakers promised that they would domesticate it in Bauchi, and I’m glad to say that it has been done.
“We’ll continue to engage with others to see that they domesticate the laws. This is something we’re championing, and we’ll continue to do that. For us in the House of Representatives, we’re giving this issue all the seriousness it deserves.”
Gbajabiamila said the issue of gender was prominently featured in the Legislative Agenda of the House, a new version of which would be launched on Saturday.
The Speaker commended members of the delegation for the work they had been doing, saying he hoped there would be a sustained partnership between them and the House to end gender-based violence in Nigeria.
Earlier in her remark, the leader of the delegation, Mueller, said everybody had the responsibility to say no to gender-based violence taking place in Nigeria and work toward ending same.
She said they would advocate for a budget line to be committed to the fight against gender-based violence, noting that the House should also ensure that the funds were released accordingly when appropriated.
As part of their work, she said they were working on a concept to organise engagements with different stakeholders including Speakers of State Assemblies.
While commending the Senate for passing the Sexual Harassment Bill, she called on the House to concur so that it would be assented to by the president.
Please follow and like us:

Lawmaker flags off induction training for 1,000 candidates enrolled for JAMB...

Troops intercept two suspects with 370 rounds of ammunition in Jos