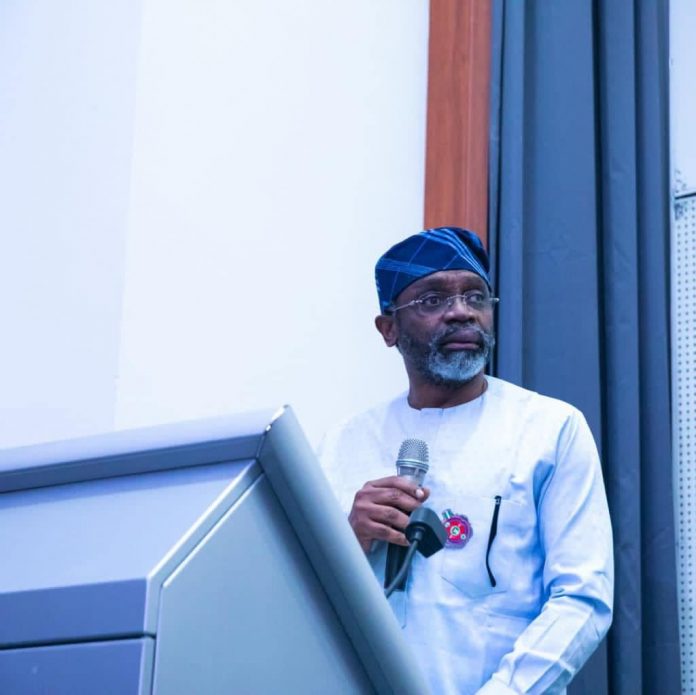 Speaker of the House of Representatives, Mr Femi Gbajabiamila, said on Wednesday thatvthe long-awaited Petroleum Industry Bill (PIB) would be passed by the House in April, this year.

Gbajabiamila stated this at a public hearing on the PIB co-hosted by the Speaker and the House Ad-hoc committee on PIB, chaired by Hon. Tahir Monguno.

The PIB seeks to provide for legal, governance, regulatory and fiscal frameworks for the Nigerian petroleum industry as well as the development of host communities.

The House debated the general principles of the Bill in a second reading on the November 24, 2020 and referred to the  ad-hoc committee on PIB for further legislative action.

Gbajabiamilasaid: “Today 27th, January 2020, the House of Representatives welcomed stakeholders to a 2-day public hearing of the PIB.

“A lot of work has gone into the preparation of this bill but it’s not straight jacketed, the idea of public hearing is to have interests that may have not been accommodated prior to the introduction to the Bill to lend their voices.

“We intend to pass the Petroleum Industry Bill by April. That is a commitment we have made. Some may call it a tall order, but we will do it and we will do it with every sense of responsibility without compromising the thoroughness of the work that will be done.

“I thank the chairman/the committee for the dedication and efforts thus far. I have confidence that they will deliver on this critical National Assignment within the time we have set. I look forward to presiding over the consideration of the committee’s report.”

Our task is to stabilise the macro-economic cnvironment, says Agba

Gumi and The Case for Bandits, By Olusegun Adeniyi