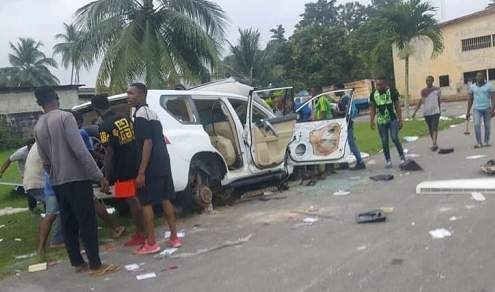 The incident took place on Sunday, according to UN country coordinator in Nigeria,  Edward Kallon.

Kallon raised the alarm via his official Twitter handle.

He also attached pictures of looters invading the premises and destroying parked vehicles. 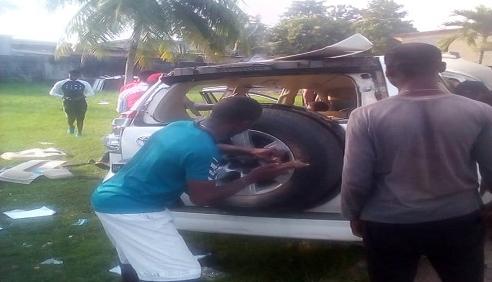 He tweeted: “The United Nations in Nigeria strongly condemns attacks on its assets in Calabar by vandals who were out to discredit the peaceful protests to end police brutality.

“I call on youths to exercise restraints and engage in dialogue with the Government on their legitimate demands.”