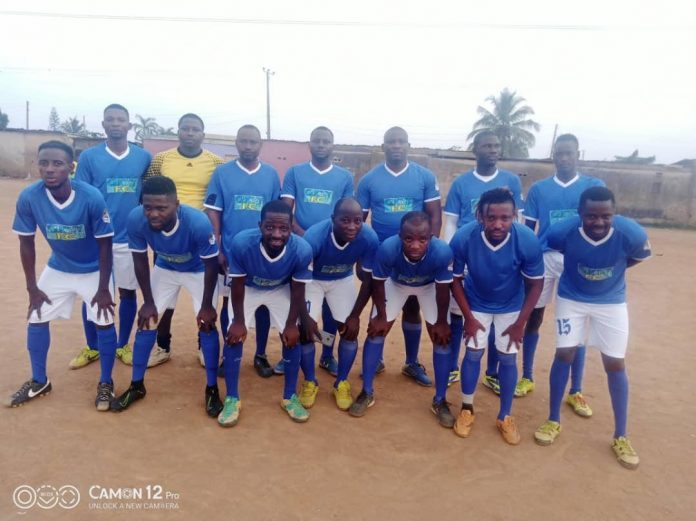 I watched with dismain with recent peaceful protest, counter protest, government poor judgement which led to total breakdown of law and order. All these distractions would have been prevented if all government can look inward and tap into the enormous potential of our youth just like what LAMBE community is currently displaying to the world to see.

Nigeria is a fortunate country with an estimated population of 200million. 53% of that population is youth according to the bureau of statistics. This was demonstrated in their recent 12 days coordination of both peaceful and violent protest.

Our Federal, state and local governments of 36 states including FCT are very lazy and myopic to have taken into account important of harnessing youth potential rather they focus on dwindling oil sector for easy money. And they embark on double and multiple taxations of few industries.

However, there was a time in this country that sport used to be a source of revenue for this country and many Nigerians thrives in the glory of those days.

Abiola Babes FC, NITEL FC, NEPA FC, just to mention few, these aforementioned football club used to be the pride of local content for football. But the most engaging grassroots sport then was secondary school football tournament which involves various school within a local govt, States and inter-state. But the most valuable and interesting among them all is withing local govt area. IGONMODE Grammar School, Sango Ota High School, Ansar-Udeen Grammar School, Anglican Grammar School, IJU Community High School, etc. This event used to be a battle of Titans and source engagement for our youth. And discovery ground for players that goes on to represent Nigeria at the international stage except few like Muri Ogunbiyi went on to represent the Benin Republic and later player for Enyimba FC, Jonah Oketola went on to represent SA a played against Nigeria in Nation Cup, Adebayor who went on to play for Arsenal, Mancity. Totham and Real Madrid then claimed Togo has his Origin.

LAMBE community in Ogun state has gone ahead to address youth resivenence and menace in the society through the reintroduction of community football as mean engaging the youth and also providing means of livelihood for these teeming population. This organisation. Is design in away that it will provide direct and indirect job for the youth of this community.

The structure takes care f formation of six teams comprise of;
1, PFC Football club
2, Trojan Fc
3, Bridamz Fc
4,Lasunk global auto Fc
5, Clichy Fc
6, Ck 10 gladiators
This allows each of them to play 5 matches each with an average of 2 games per week before a winner can be determined. It stretches across 8 weeks that is two months. 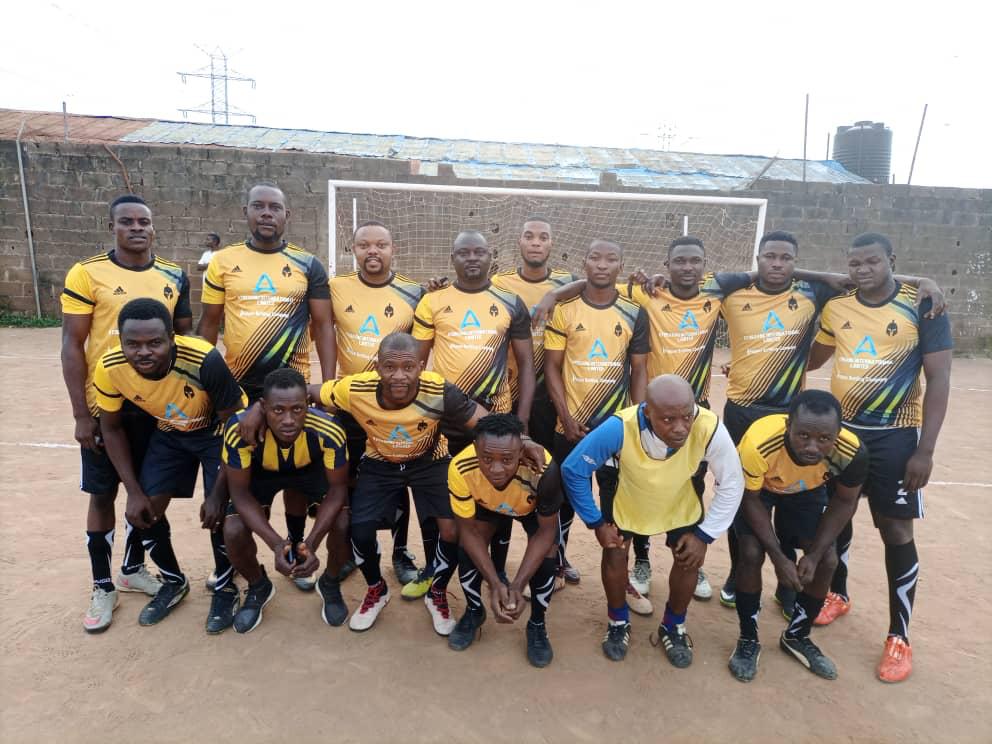 The ALAUSA ALL-STAR FOOTBALL ASSOCIATION LAMBE OGUN STATE initiatives would have been visible without the doggedness of Dr. Adegoke Olugbenga Ishola- Chairman who has worked tirelessly for the success of this project.
Adewale Olaleye- (Aka Kolo) Sports Director is also a man with enviable character.

If this initiative can be supported by Local, State Govt and Private sectors. It can be replicated across communities and local government.

This will generate employment for our youth and indirect job for our community people, most importantly IGR for the government. This is a gold mine waiting to be tap. A stitch in time saves nine.

Below are some the team gallery.

Behold the youngest member of the elite Permanent Secretary Cadre in...