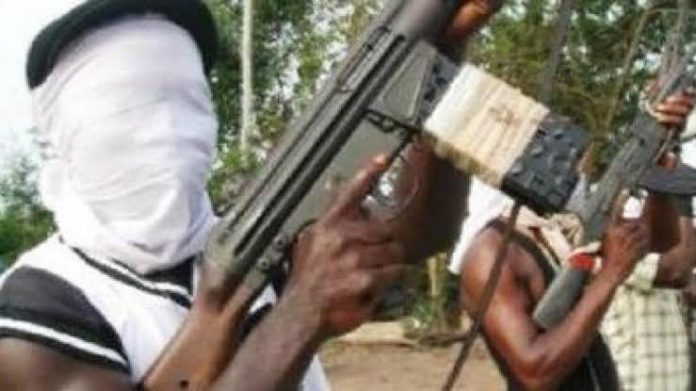 The Police Command in Zamfara said gunmen had kidnapped the wife and seven-month-old son of an ex-councilor in the state, Mr Babangida Ibrahim.

Confirming the development, the spokesperson for the command, SP Muhammad Shehu, told the News Agency of Nigeria (NAN) that the gunmen attacked the former councilor’s house at Damba in Gusau about 12.30 a.m. on Wednesday.

According to Shehu, the ex-councilor was left with gunshot wound and is currently receiving treatment at an undisclosed  hospital.

“The command has been on the trail of the kidnappers to ensure the rescue of the victims.

“The Commissioner of Police in the state, Mr Hussaini Rabi’u, has directed thorough investigation on the matter to ensure the arrest of the perpetrators,’’ Shehu said. (NAN)

It broke my heart to hear our pastor saying church could...