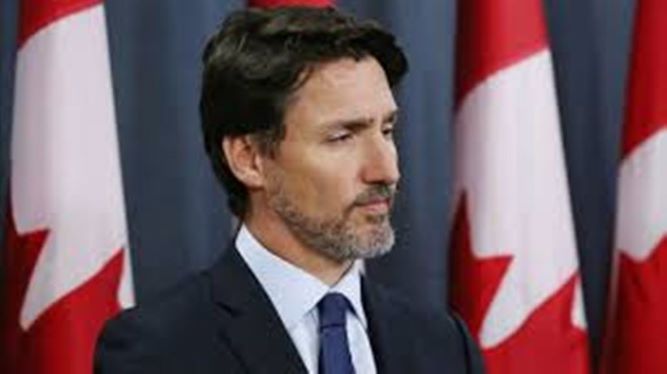 A gunman in the Canadian province of Nova Scotia killed more than 10 people, including a policewoman, during a 12-hour rampage, authorities said on Sunday, in the worst act of mass murder the country has seen in 30 years.

The Royal Canadian Mounted Police said 51-year-old Gabriel Wortman – who had disguised his car to look like a police cruiser – shot people in several locations across the Atlantic province. Authorities said they were still trying to establish a final death toll.

Police added that Wortman was dead, but would not confirm a CTV report that he had been shot and killed by the RCMP.

“Today is a devastating day for Nova Scotia, and it will remain etched in the minds for many years to come,” Lee Bergerman, commanding officer of the RCMP in Nova Scotia, told reporters. The slain policewoman was an RCMP officer.

The massacre looked to be the worst of its kind since a gunman killed 15 women in Montreal in December 1989. A man driving a van deliberately ran over and killed 10 people in Toronto in April 2018.

Mass shootings are relatively rare in Canada, which has tighter gun control laws than the United States. Police said they discovered several bodies late on Saturday after being called to a disturbance in the small Atlantic coastal town of Portapique, about 130 km (80 miles) north of the provincial capital, Halifax.

At one point, Wortman was seen wearing a police uniform, Leather said, but he did not specify whether the suspect had been disguised as an officer when the killings occurred.

Nova Scotia Premier Stephen McNeil said it was “one of the most senseless acts of violence in our province’s history.” Canadian Prime Minister Justin Trudeau, speaking to reporters in Ottawa, deplored what he called “a terrible situation.”

According to the websites of the Denturist Society of Nova Scotia and the province’s Better Business Bureau, Wortman operated a denture clinic in Dartmouth, close to Halifax.

Portapique residents said the first sign of trouble occurred on Saturday night when police urged everyone to stay indoors. One man said he saw at least three separate fires. A local resident said she had come across two burning police vehicles while out driving on Sunday.

“There was one officer we could see on scene and then all of a sudden, he went running toward one of the burning vehicles,” Darcy Sack told the Canaidan Broadcasting Corp. “We heard gunshots.”

Ondo D-Gov. raises the alarm: Akeredolu is plotting to remove me...