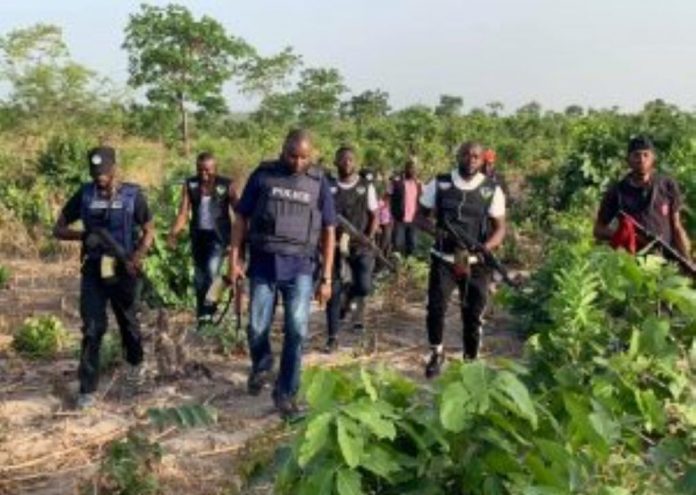 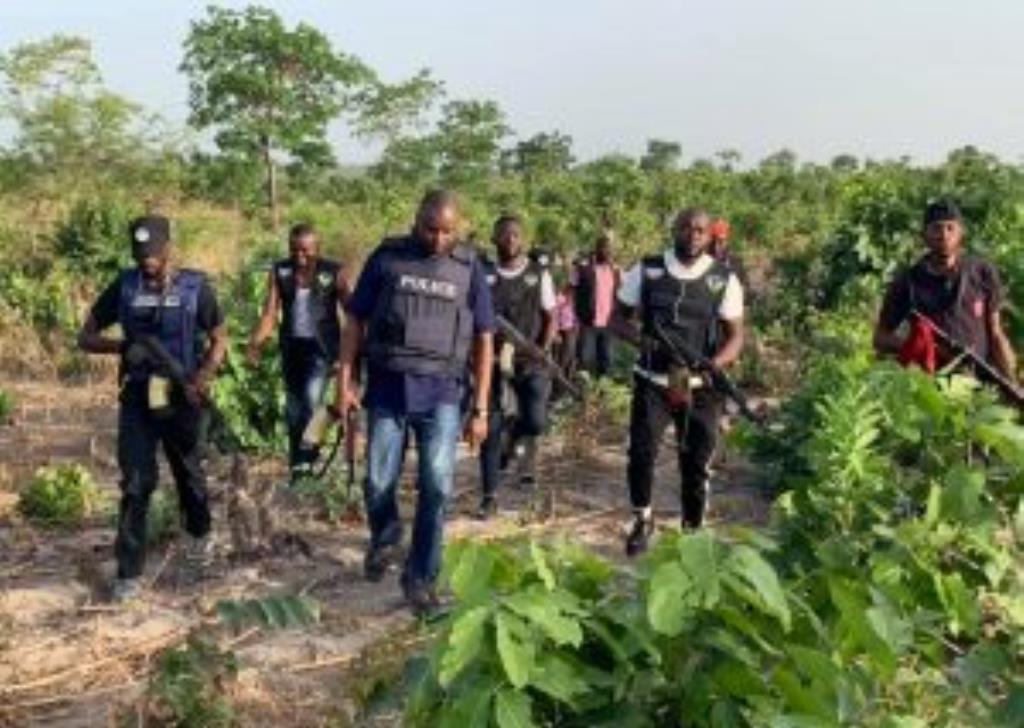 The Birnin Gwari Emirate Progressives Union (BEPU) has commended the Police Officers for dislodging and neutralizing bandits and kidnappers from their dens and enclaves in Kuduru forest in Birnin Gwari Area of Kaduna State.

The group in a statement by the Secretary General Isah Muhammad Galadima said after years of assaults, trauma and offensives against the people of Birnin Gwari, whom have been terrorized heavily by the armed bandits, who engaged in cattle rustling, armed robbery, kidnappings, tortures and killings, the people in the area will now have sigh of relief

“Armed banditry in Birnin Gwari has resulted to fear and economic downturns. Many businesses have crippled as people were gripped by fear and uncertainties about their lives and properties.

“Birnin Gwari has unjustly suffered on the hands of bandits who are demonic and diabolical killers. We have lost billions to banditry, particularly through ransoms, farm scorching and armed robbery” Galadima said.

He added that several efforts were made to curb the rising tides of insecurity in Birnin Gwari land, but such efforts have outrightly failed to address the issues as armed banditry and kidnappings continue unabated in Birnin Gwari Local Government Area. “As we almost lose hope, we are once again emboldened by the good news that the Nigerian Police Force have through their Operation Puff Adder neutralized a substantial number of bandits and kidnappers who have been operating stealthily in the name of Ansaru” Galadima said.

The group strongly commends the Nigerian Police for the resillience and professionalism they nurtured and used during the operation that lasted for 7 hours in Kuduru forest.

“The entire people of Birnin Gwari is deeply grateful to the Inspector General of Police and the entire specialised teams deployed to combat armed banditry in Birnin Gwari. BEPU urge the Nigerian Police to continue with the gallant job and chase away the bandits and kidnappers who have been terrorising us” he said.

They called on Nigerians to continue to pray against armed banditry in Nigeria and especially the heinous instance of banditry and kidnapping torturing the peace-loving people of Birnin Gwari.

The group also sympathised with the Police Officers who have sustained some injuries during the Kuduru operation and pray to God to heal them and strengthen them towards doing their jobs.

They called on the people of Birnin Gwari to co-operate with the entire security outfits deployed in our area to help in combating crimes and banditry.

Joke Silva: I was shattered when I first discovered I was adopted