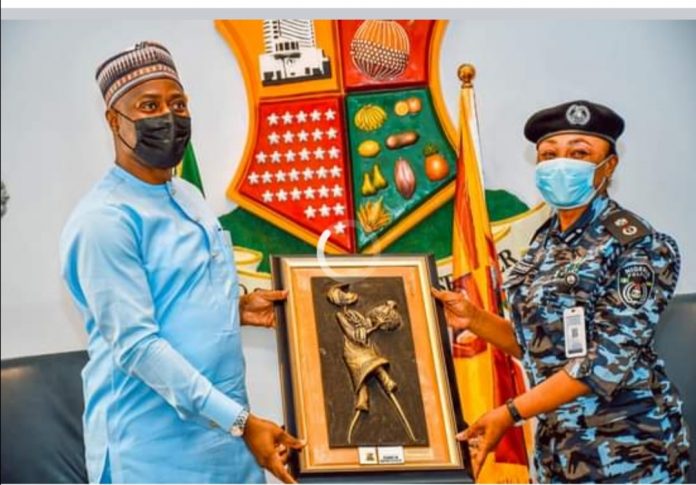 Oyo State Governor Seyi Makinde, on Friday, declared that his government would not allow anyone to cause ethnic tension and perpetrate crisis in the state under the guise of protecting Yoruba interests.

He maintained that the war which the State and the security agencies needed to wage was not against any particular ethnic group but against criminal elements, irrespective of their tribes, religions, or creed.

The governor stated that his administration would not allow anyone to threaten the peace of the state by acting unlawfully and saying things that were alien to the Nigerian Constitution. 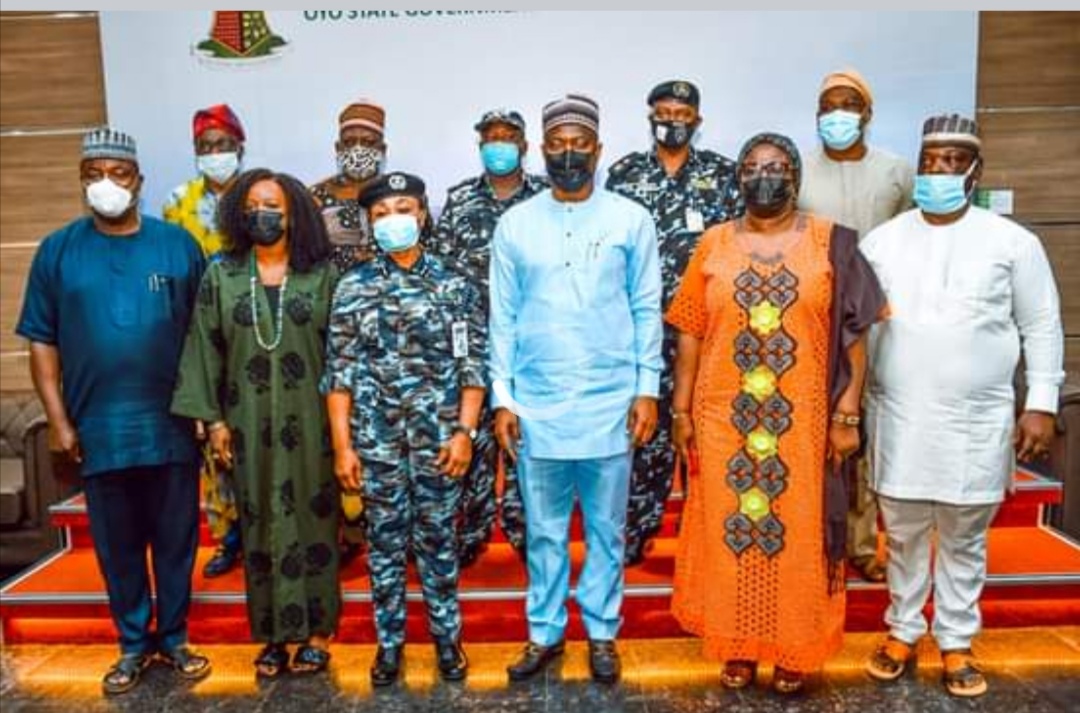 He noted that acts that were capable of causing chaos in the state would not be condoned or accepted.

A statement by the Chief Press Secretary to the governor, Mr Taiwo Adisa, indicated that Makinde stated these while receiving the new Commissioner of Police in the state, Mrs Ngozi Onadeko.

He declared that the government would not relent in placing priority on the welfare of the officers and men of the Police Force in the state.

Makinde said that his administration would continue to synergise with all security agencies in the state to fight criminals, hoodlums and bandits irrespective of their tribes, religions, or creed.

He urged the police to arrest miscreants causing tension and threatening the peace of the state.

The governor said: “For people stoking ethnic tension, they are criminals and once you get them, they should be arrested and treated like common criminals.

“For this administration, the major pillar for us is security, because we know that all the good economic plans we have won’t be possible in an atmosphere of chaos and insecurity.

“So, when people say things that are neither lawful nor within the spirit of Nigeria’s Constitution, it is not acceptable here. And they cannot hide under the guise of protecting Yoruba’s interest to perpetuate chaos in the state.

“I am sure that since you came in, you must have heard about some things happening at Ibarapa axis of the state. I will still say it here that we are not after Hausa-Fulani. We are after criminals.”

“We are after hoodlums and bandits irrespective of their tribe, religion, or creed. Those are the people we are after. If you look into the records, when we had the armed robbery incident at Okeho in Kajola Local Government Area of the state, some people were killed, some were arrested and we found out that they were from Ebira, from Kogi State. So, we want to go after the criminals – whether they are Yoruba, Hausa, Fulani or whoever they are,” Makinde said.

The governor further said that his government would continue to place a priority on the welfare of the officers and men of the Police Force in the state.

Governor Makinde, who stated that his government would ensure that all security agencies work together to ensure a secure and peaceful Oyo State, also pointed out that the Oyo State Security Network Agency, codenamed Operation Amotekun, like federal security agencies, was working towards the same objective of securing the state.

“Amotekun here in Oyo State is working with us towards the same objective. We need intelligence to know about criminals before they even strike. It is one of the major reasons why we set up Amotekun; to be able to gather intelligence in all the wards in Oyo State.

“But the same people that demonised Amotekun are the ones now telling us that a certain ethnic nationality should leave this place.

“You are welcome home because we believe Oyo State should be home to you and should make you and the team as comfortable as possible. We don’t want this to be a hardship posting for you. So, your welfare and that of your officers and men are of paramount interest to us and of very high importance.

“You and your team are all coming in at a very challenging time. This is a period where false information is almost at its highest, ethnic tension almost at its highest as well. So, I will say you have your job cut out for you. We won’t make the job difficult. We will be sincere and open; we will support you.”

The governor commended the new Commissioner of Police for swinging into action immediately she resumed office, pledging that the government would give maximum cooperation and support to the security agency.

Earlier, the new Commissioner of Police, Mrs Onadeko, said that the visit was to formally inform the governor that she had resumed fully.

She vowed that the Oyo State Police Command would secure the life and property of the people and ensure that the people go to bed with their two eyes closed.

She said: “We are here to formally tell you that we have resumed duty. As you can see, some of us are here. So, we came with the promise that we want to make the lives and property of the people of Oyo State safe and secure. We want the people to go to bed with their eyes closed.”

She equally noted that the police officers had started the visibility policing in all the nooks and crannies of the state and had returned to their duty posts and were poised to reduce crimes to the barest minimum level in the state.

“Since we came in, we have started with our visibility policing. When I came in, I noticed that there were no policemen on the roads, maybe it was still the aftermath of the #EndSARS issue, but we have been able to talk to them.

“We have asked them to occupy their space because it is their constitutional duty. We have to reduce crime to its barest minimum in Oyo State,” she added.

She promised that the Police will be professional in the discharge of the duties and also work with the Makinde administration’s vision for the security of the st ate, even as she appreciated the governor for the provision of the SRS vehicles and the repairs the government has made on them.

AEDC says some districts of Abuja to experience power interruption for...