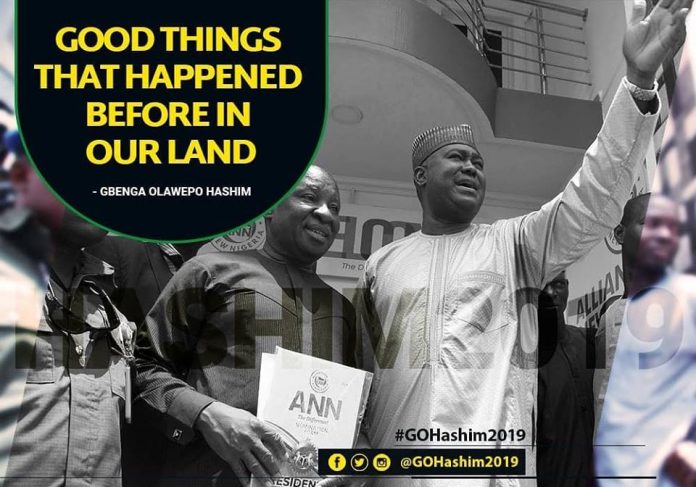 In 1950, Olorunimbe was the first Mayor of Lagos, while Mazi Mbonu Ojike was his deputy, just as Chief Ekwuiyasi from Ogwashi Ukwu represented Benin West in the Western House of Assembly in 1952, and a Fulani man, Mallam Umaru Altine became the first mayor in Enugu in 1956, in an election he twice ran for.

Additionally, Aba, an Igbo society, voted Margret Ekpo, a non-Igbo, in 1961, just as Abakaliki voted Chief Eyo Bassey to represent them in parliament.

In the South West, as well, Obafemi Awolowo led the campaign for Ernest Ikoli, an Ijaw man to defeat Chief Akinsanya in a Lagos election.

Nnamdi Azikiwe also led the NCNC to a clean sweep of legislative seats in Lagos, and an attorney in Calabar, Atta Mumu, from Ghana represented Calabar in the parliament.

This fact has been well documented by well-meaning Nigerians, and it is my intention to return us to this glorious era of detribalization.

Security and the Southeast, By Olusegun  Adeniyi

Trending videos of kidnapped Kaduna students being flogged by bandits; as...

Thank You: Why We Finished Strong

Another surprise from PDP’s bag of tricks, By Ehichioya Ezomon