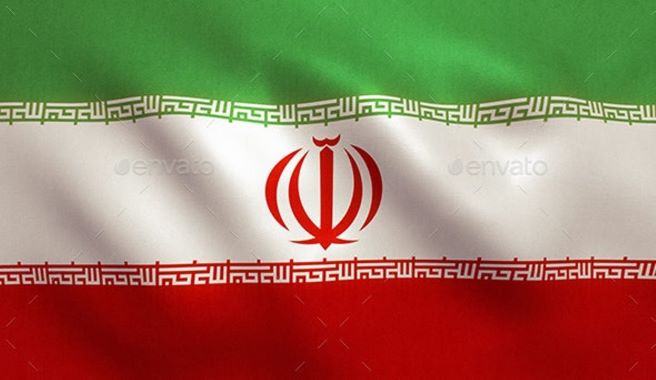 Iran must not squander its chances of bringing the U.S. back into the troubled nuclear deal that regulates Iran’s nuclear programmes, German Foreign Minister Heiko Maas said on Monday.

Maas spoke after talks with fellow chief diplomats from Iran, Britain, China, France and Russia, one month before the inauguration of Joe Biden as U.S. president.

Biden had signalled that he would reverse President Donald Trump’s decisions to leave the pact and revive sanctions on Iran.

Those have prompted Tehran to boost nuclear activities far beyond the terms of the 2015 nuclear agreement.

“To pave the way for U.S. approach under Biden, there must be no more of the tactical manoeuvres that we have seen frequently recently,’’ Maas told a news conference in Berlin.

“It would only undermine the agreement further,” he said.

The 2015 deal between Iran and six major powers put limits on Iran’s nuclear programme to prevent the country from making nuclear weapons.

Western sanctions were lifted in return.

In a recent report, the International Atomic Energy Agency (IAEA) in Vienna said Iran also plans to install advanced technical equipment that would speed up the enrichment process.

Maas acknowledged that the “downward spiral” of the nuclear pact has been fed by Trump’s strategy of pressuring Iran, as well as by Iran’s violation of the agreement.

Both Biden and Iranian leaders have said their countries would be ready to return fully to the agreement if the other side does the same. (dpa/NAN)

COVID-19: States lift mask mandates for vaccinated people in U.S., while others greet the new C.D.C. guidance with caution