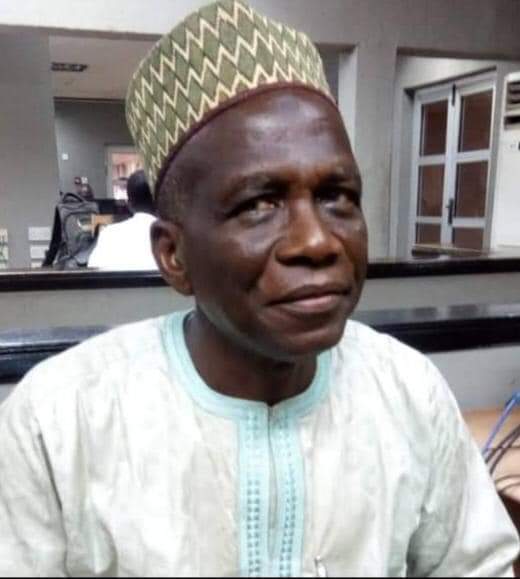 The Speaker of the House of Representatives, Rep. Femi Gbajabiamila, has described the death of Alhaji Leke Salaudeen, an Assistant Editor on the politics desk of The Nation newspapers, as shocking and sad.

Gbajabiamila said Salaudeen, who died on Tuesday at the Gbagada General Hospital, Lagos, was a consummate journalist, who was dedicated to his job as a thoroughbred professional.

The Speaker was quoted to have said: ”Whenever he was assigned to cover any of our official events in Lagos he conducted the assignment with utmost sense of duty. Alhaji Salaudeen was a man of good character and values during his lifetime.”

The Speaker said though Salaudeen would be sorely missed, his family, friends,The Nation newspapers and the NUJ should be consoled that he contributed his modest quota to the development of the Nigerian society and humanity in general.

He prayed for the repose of the soul of Salaudeen.

“May God forgive him his shortcomings and grant him Aljannah Firdaus. May He also grant the family the fortitude to bear this irreparable loss. Ameen, ” the Speaker prayed.

Troops of “Operation Accord” kill 4 bandits in Kaduna