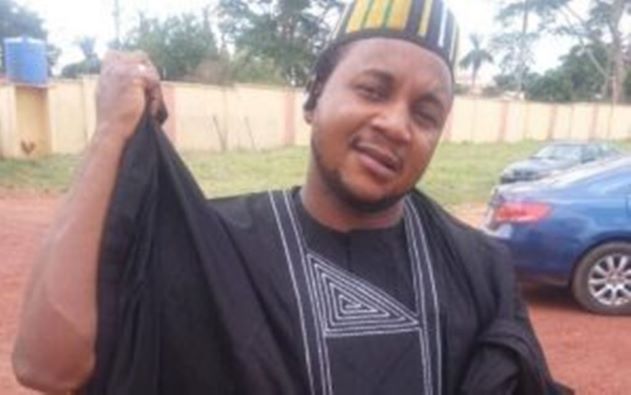 Amid the global pandemic, a former Commissioner in Kogi State, Dr Paul Ugbede Ebije, has more things to worry about.

He is facing questioning over how N69m meant for the development of some tourist sites in the state developed wings under his watch.

Ugbede was immediate past Commissioner for Culture and Tourism.

He also served as Director-General for Door to Door Movement for Muhammodu Buhari, 2019.

His arrest was confirmed on Wednesday by the Kogi State Police Command over the money allocated for the rehabilitation of eleven tourist sites in the state.

Police Public Relation Officer, PPRO, for Kogi State Command, DSP William Aya, who confirmed the arrest said the matter is before the police Criminal Investigation DO, CID, and that investigation is on to unravel those behind the missing funds.

Prior to Ugbede’s arrest, some officials of his ministry had been rattled by the police over the missing money.

Heads of department and the immediate past permanent secretary of the ministry were invited for questioning over the matter.

The HoDs who were all gripped by fear following the invitation and arrest were said to have feigned ignorance as to the way the money developed wings, as many of them claimed not to be in the knowledge of the amount allegedly diverted.

Governor of the State, Alhaji Yahaya Bello has often mouthed his disdain for corruption.

Ugbede provides a test case on his will to stamp out the malaise in high places from the State.

It would be recalled that Dr Paul Ugbede-Ojo Ebije took over from Mr Arome Adoji as Commissioner for Tourism after Arome was sacked in shrouded circumstances by the Governor, during his first tenure.