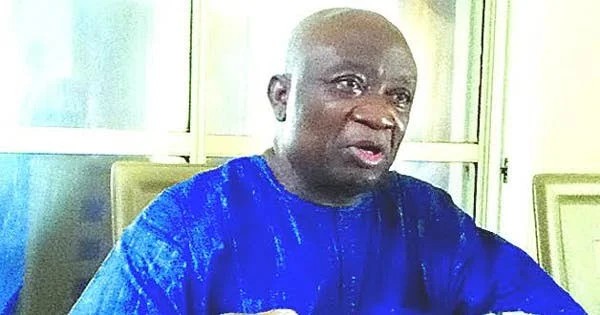 Former Minister of State for Education and National President of Association of Nigerian Authors (ANA), Prof. Jerry Agada is dead.

Agada died on Tuesday after a brief illness.

The late Agada was the Chairman of Benue State Civil Service Commission.

He was said to have died early hours of Tuesday at a Makurdi hospital after being on admission for almost two weeks.

At press time his Ankpa quarters residence in Makurdi has been taken over by sympathizers who came to pay condolences on hearing the news of his demise.

A member of the family who confirmed the demise of Agada but pleaded anonymity described him as a perfect gentleman and easy going.

He was also Permanent Secretary Local Government and Chieftaincy affairs all in Benue state.

He was appointed Minister of State for Education.

He was a prolific writer and author many books.

One officer killed as Police arrest 49 Shiites after violent protest