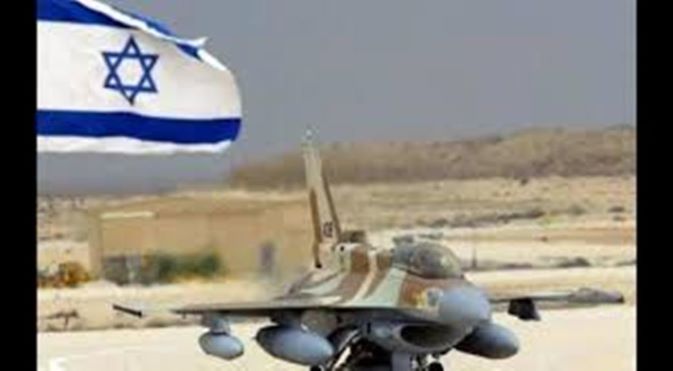 Israeli jets targeted Hamas positions early on Saturday after rockets were fired at southern Israel earlier from the Gaza Strip, the Israeli armed forces said.
“In response to the 2 rockets fired at #Israel, our fighter jets struck a Hamas rocket manufacturing workshop and a weapons manufacturing facility in #Gaza,” the Israeli Defence Forces (IDF) tweeted.
“We hold Hamas responsible for all acts of terror emanating from Gaza,” the IDF added.
The defence forces said sirens sounded in the area bordering the strip on Friday evening, according to the military.
According to a report by the Jerusalem Post, no one was injured in the shelling in southern Israel, and there was no damage in the area near the northern end of the Gaza Strip.
One missile landed on open ground, the other probably in the Gaza Strip itself, the report said.
The rockets were fired a few days before the possible announcement of Israel’s first annexation steps in the occupied West Bank.
The Israeli government could begin annexing areas in the West Bank and the strategically important Jordan Valley on Wednesday in line with U.S. President Donald Trump’s plan for the Middle East.
The Palestinians firmly reject the plan. In their view, it favours Israel. The plan is also highly controversial internationally.
The armed wing of the Palestinian organisation Hamas, which governs the Gaza Strip, has described any annexation as a declaration of war.
(dpa/NAN)
Please follow and like us:

Abubakar Malami: A Cat with 9 Lives, By Solomon Yamai