The Federal Government, on Wednesday, put the funding requirement for the National Development Plan (2021-2025) at N350 trillion.

Minister of State for Budget and National Planning, Prince Clem Agba, who made the disclosure at a press briefing to kickstart the 27th National Economic Summit (#27NES), in Abuja, said the amount had been captured in the 2022 budget.

Themed: “Building Parnership for Resilience”, the 27th NES is billed to commence on October 25, 2021 in Abuja.

“The N50 trillion is with regard to funding requirements for the National Development Plan capital project for 2021 to 2025.

“With the projects that have been projected and costed, there will be a requirement of about N350 trillion and out of this, N300 trillion is expected to flow in from the organised private sector in terms of investments and all of that. 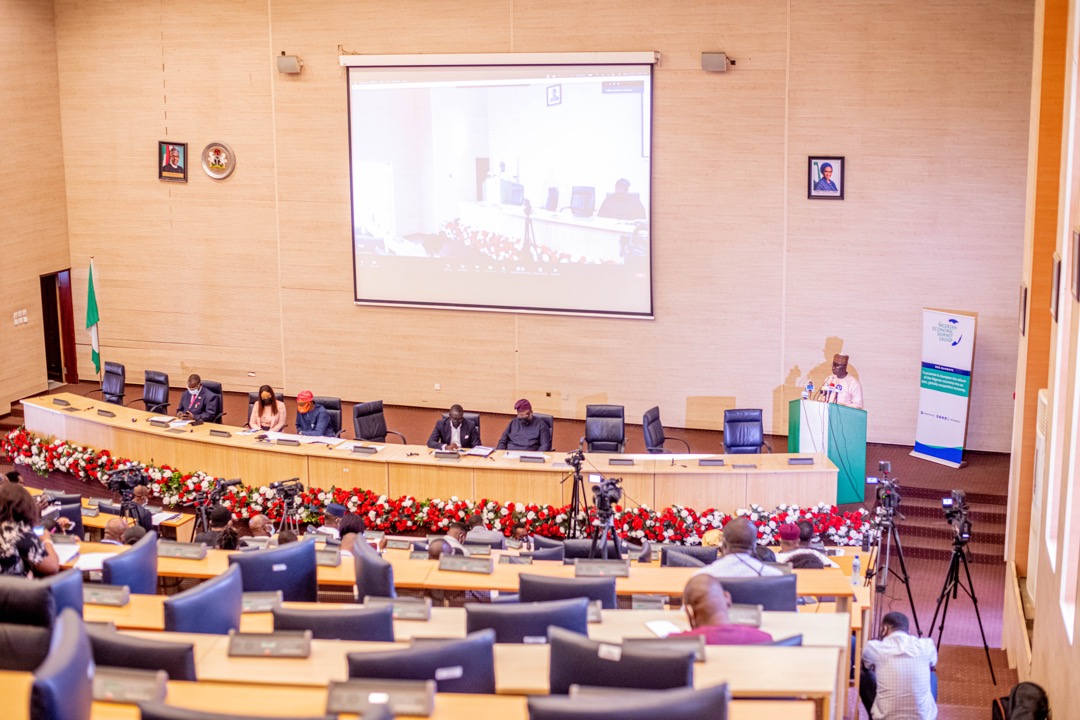 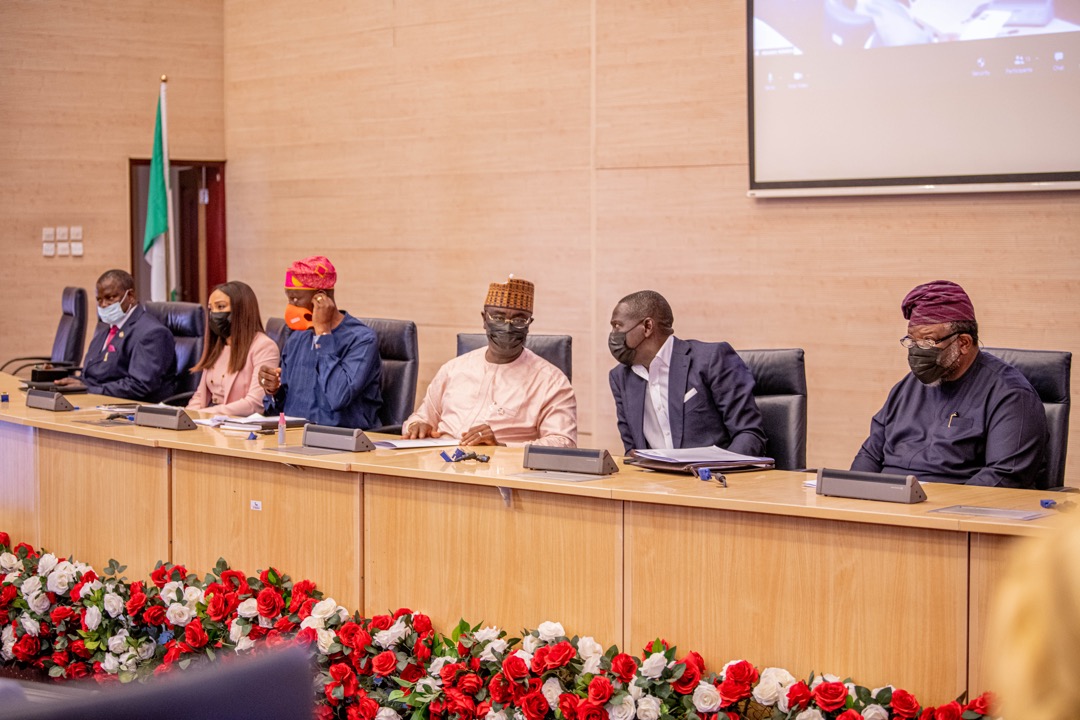 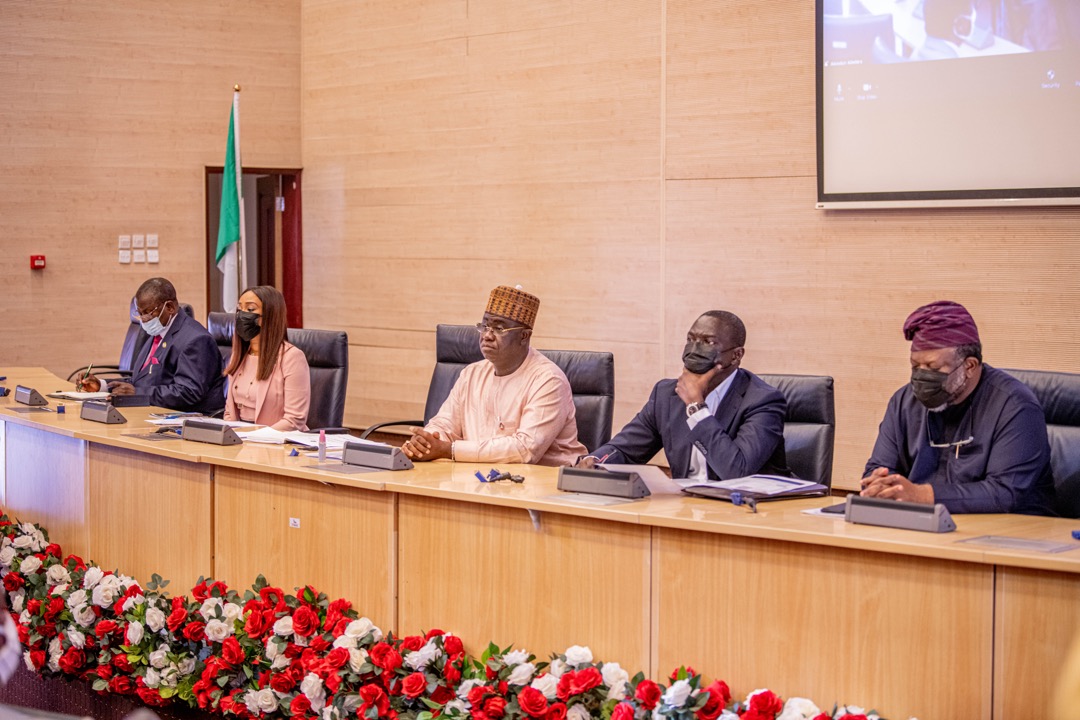 The minister also explained that with the downward movement of inflation, the nation was on the positive trajectory.

“What I said was that for 17 months, inflation was rising and in the last five months it is still on a downward trend. For 17 years, it rose to 18.7 per cent. Currently, it is at 17.1 per cent. It is declining. And in the last one month, inflation also reduced for the first time. It shows that we are moving in the positive trajectory,” he said.

He pointed out that the measures put in place by government were enough to put Nigeria on a positive economic trajectory.

“Measures put in place by the government of Nigeria have ensured that both health and economic data have continued to be on the positive trajectory. Nigeria’s Gross Domestic Product (GDP) grew by 5.01 per cent (year-on-year) in real terms in the second quarter of 2021.

“The Q2 2021 growth rate was higher than the -6.10 per cent decline recorded in Q2 2020 and the 0.51 per cent growth recorded in Q1 2021 year-on-year, indicating the return of business and economic activity levels seen prior to the nationwide implementation of COVID-19-related restrictions.

“To sustain this growth trajectory, the Special-Industrial Processing Zones (SAPZs), an Initiative by African Development Bank Group, public and private sector will be established in all 36 states of Nigeria including FCT. It is a 10- year development programme to be financed under thea African Development Bank (AFDB) which will guarantee steady annual growth rate of about 5 per cent over the next 10 years from year 2023.

“The private sector has capacity if pursued with desired commitment by the Public and Private Sectors to provide 25 million permanent employments and 25 million housing.

“The plan among others, is to add at least US$150 billion to the country’s foreign reserves cumulatively from non-oil exports over the next 10 years; create at least 500,000 additional export linked jobs annually due, principally to increase in productive export activities; lift at least 10 million Nigerians out of poverty and empower each state and its people by integrating them into the export value chain.

“These efforts/initiatives, therefore, would unlock the potential of each state in the development and promotion of at least one crop for export,” he stressed.

The minister said the theme of this year’s Summit was designed to assess the current state of the Nigerian economy; foster a people-centred approach to refocus economic, social, and political challenges; galvanise a renewed commitment of stakeholders to urgently and actively prioritise the pursuit of economic growth that can sustainably create jobs.

Others, he said, included: to lift millions out of poverty and enable Nigeria to realise its economic potential on the global stage and; agree on a compact that compels stakeholders to take critical and immediate actions and institute an efficient monitoring mechanisms to ensure key recommendations at the NES #27 are implemented.

Other Economic weaknesses, he noted, included: “low manufacturing capacity, port inaccessibility, delays and high costs of moving goods and machinery through the ports.”

Court dismisses suit stopping Adamu from parading himself as Inspector-General of...

NCC to ensure enforcement of copyright laws from 2021 –DG