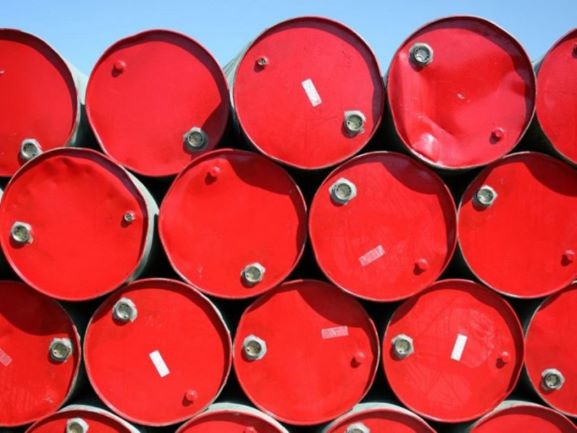 Derefaka spoke on Friday at webinar organised by the University of Lagos Society of Petroleum Engineers (SPE) Student Chapter, with the theme  “The Critical Link: The Now vs Future of the Energy Industry.’’

He said the administration of President Muhammadu Buhari would continue to strengthen the gas value chain because it recognized the important role it could play in transforming the nation’s economy.

According to him, with a proven gas reserve of 203TCF, Nigeria has the potential to become an industrialized nation by deploying right policies and regulations to maximize its utilization.

“Gas has a leading role as a key enabler to the diversification and growth of Nigeria’s broader economy through adequate power generation, provision of feedstock for value-adding manufacturing, and increased government revenue from Liquefied Natural Gas (LNG).

“The development of Nigeria’s vast gas resources and strengthening of the gas value chain is federal government’s national priority.

“Additional opportunity exists in leveraging gas to develop industries that use gas as feedstock to produce methanol and ammonia used in fertiliser production,’’ he said.

Derefaka, who is also the Programme Manager, Nigerian Gas Flare Commercialization Programme (NGFCP), said the world was gradually turning away from oil to cleaner source of energy.

Derefaka also cited the construction of the Ajaokuta-Kaduna-Kano gas pipeline and the autogas policy aimed at converting majority of cars in Nigeria to run on gas.

He said the overall objective was to meet the president’s promise of taking 100 million Nigerians out of poverty in 10 years.