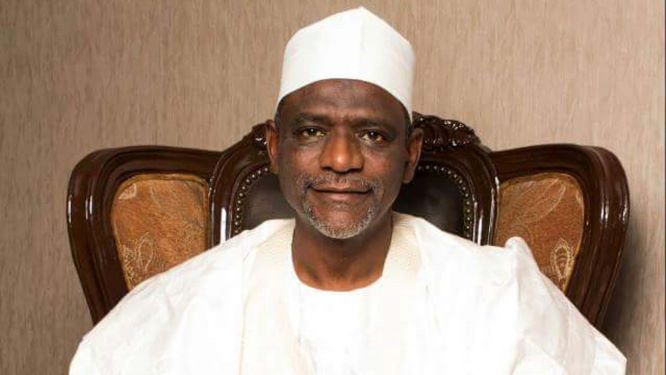 This has brought the number of private tertiary institutions currently operating in the country to 99.

In his remarks, Minister of Education, Adamu Adamu represented on the occasion by the Minister of state, Chukwuemeka Nwajiuba said the approval of the establishment of these universities was a testimony to the continued partnership of the federal government with the private sector.

He urged the proprietors to live up to the standard of National Universities Commission (NUC), noting that quality assurance should not be compromised.

In his reaction, the Executive Secretary of the National Universities Commission (NUC), Professor Abubakar Rasheed noted that the approval was a landmark achievement for Nigerian universities.

He commended the Minister of Education, Mallam Adamu Adamu for deploying his goodwill to convince the Federal Executive Council to approve the universities.

He however warned that the NUC will not tolerate any unwholesome practices outside the commission’s guideline from the proprietors of the approved universities.

It is difficult to find loyal allies after leaving power, says...