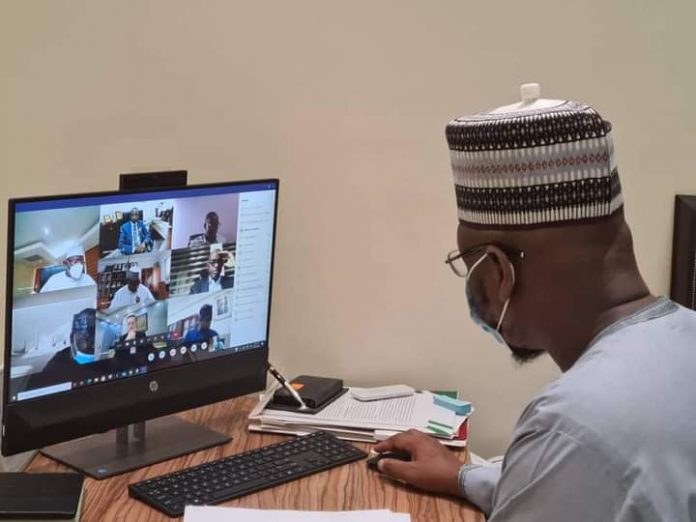 The Federal Government on Monday extended the deadline for the provision of National Identification Number by subscribers to telecommunication service providers.

The government recently gave a two-week deadline for update of SIM (in sync)with NIN, an order that was kicked against by subscribers.

The House of Representatives had intervened with a resolution asking that the deadline be extended to February 2021.

The FG on Monday announced an extension in the time of the registration to 2021.

A statement was issued by the Federal Ministry of Communications and Digital Economy, titled: “Extension of Registration Period and Cancellation of USSD and Verification Fees.”

According to the statement: “The National Task Force on National Identification Number and SIM Registration met today, 21st December, 2020.

“The meeting was chaired by the Honourable Minister of Communications and Digital Economy, Isa Ali Pantami with major stakeholders in the sector including Chairman – NCC, EVC-NCC, DG-NITDA, DG-NIMC, ECTS/ECSM-NCC, Chairman ALTON, CEOs of MTN, Airtel, Ntel, Glo, Smile and 9moble in attendance.

“Based on the endorsement of the Federal Government of Nigeria, the following resolutions were made:

FG also said: “NIMC has provided strategies to enable citizens attend the registration in full compliance with Covid-19 protocols – particularly the use of facemasks which remains mandatory and maintenance of social distancing.”

Xiaomi and other Chinese companies slapped with US restrictions as Trump’s...