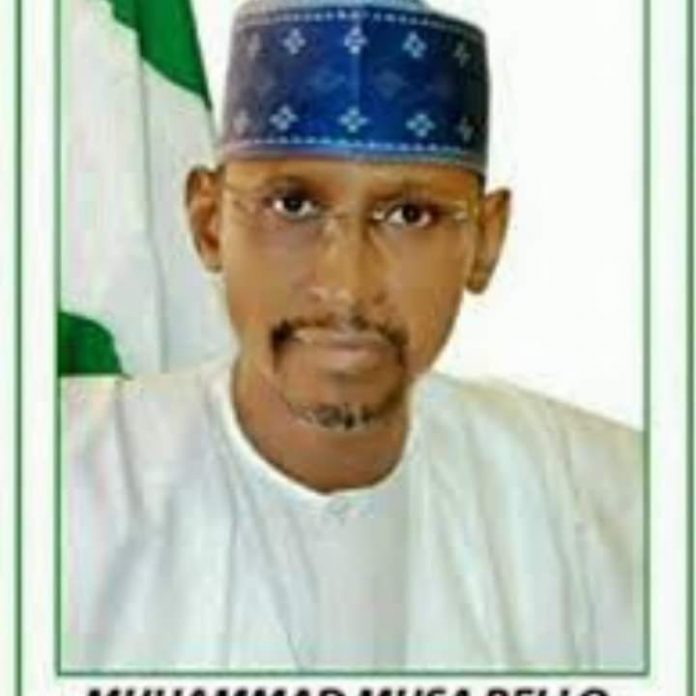 The FCT Minister, Malam Muhammad Bello, has ordered the arrest and prosecution of the people who broke the FCT warehouse in Gwagwalada Area Council and looted the food items in the store.

Bello gave the order during an emergency security meeting with leaders of various security agencies in the city, on Monday, in Abuja.

The minister, who asked those who looted the food items to return them immediately, disclosed that
there would be massive deployments of security agencies in Idu Ibsustrual area to safeguard factories and warehouses.

Bello stated that what was ongoing was no longer #EndSARS protest but broad day stealing by hoodlums.

On her part, the FCT Minister of State, Dr Ramatu Aliyu, condemned the looting in strong terms.

Aliyu said no nation could survive without food reserves which were being looted across the country.

She called on xouncil chairmen and royal fathers to reach out to opinion molders to unite the people against looters.

Royal fathers, who spoke, called for decisive actions to be taken against those looting across the city.

They said hoodlums were beginning to enter markets shops and personal business premises.

Present at the meeting were the Permanent Secretary, FCTA, Mr Olusade Adesola, FCT Commissioner of Police, Bala Ciroma, Brigade commander, Chief of Staff to the minister, among others.

WHO says rich countries bought up bulk of COVID-19 vaccines

Technology As Unifier: A WhatsApp Experience, By Tunde Olusunle

Ologbotsere of Warri, Ayiri Emami, moves to challenge his suspension in...