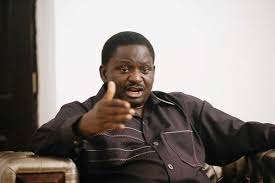 Next week, the Muhammadu Buhari administration would be exactly five years in office. Four full years of a first term, and one year accomplished in the second term of four years.

*Adesina is Special Adviser to President Buhari on Media and Publicity