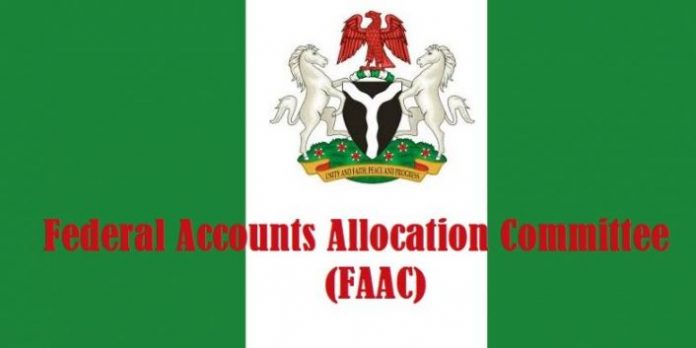 Mr Henshaw Ogubike, Director Information, Press and Public Relations of FAAC announced the figures in a statement on Sunday in Abuja.

Ogubike said the monthly meeting, which held by virtual conferencing, was chaired by Accountant General of the Federation, Ahmed Idris.

This brought the total revenue for the month to N696.18 billion.

The director said that from this total, the sum of N45 billion was saved in the excess non-oil revenue account and the balance of N651.184 billion was shared to the three tiers of government and relevant agencies.

According to him, the oil-producing states received N28.49 billion as 13 per cent derivation revenue while N76.80 billion was given to revenue and relevant agencies.

Elder Atidade: Truth is its own defence.