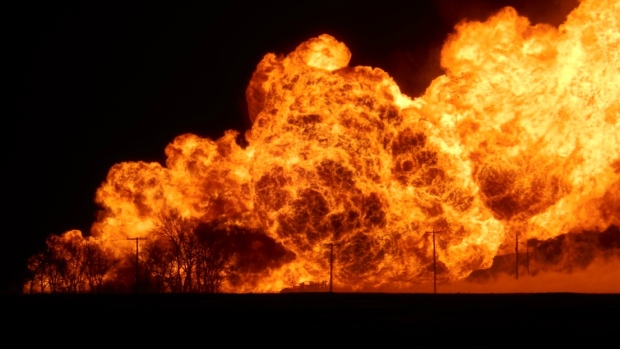 Six children have been feared killed following an explosion in Magami village in Maradun Local Government Area of Zamfara State.

The state Commissioner for Security and Home Affairs, Abubakar Dauran, on Tuesday, said the victims went to the bush in search of firewood when they picked an explosive device.

Dauran said the kids were ignorantly playing with the device when it exploded.

While six were killed instantly, others were left with various degrees of injuries.

Those who sustained injuries were immediately rushed to a hospital in Gusau, the state capital for medical attention.

Dauran said he later got information that one person among the victims that were hospitalized also died.

He said the state had put measures in place to prevent future occurrences of such.

FG restates commitment to lift 100m Nigerians out of poverty in...