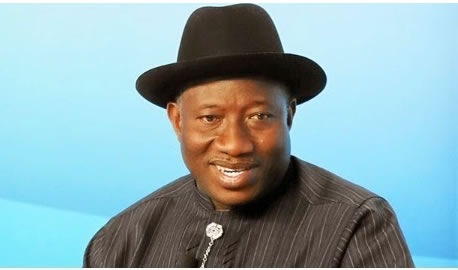 Former President Goodluck Jonathan was conspicuously absent at the grand finale of the Peoples Democratic Party (PDP) governorship campaign in his own Bayelsa State today, November 6, hightening fears in political circle of breakdown in relationship between him and the state governor, Seriake Dickson.
Rivers Governor Nyesom Wike, whose state shares border with Bayelsa, was also missing in action at the mega rally that was held at the Ox-Bow Lake Pavilion, Yenagoa, the state capital.
How ever, the party’s National Chairman, Uche Secondus, other national executive members of the party, Governors of Sokoto, Aminu Tambuwa; Bauchi, Bala Mohammed, who is the Chairman of the PDP Campaign Council; Imo, Emeka Ihediogha and Delta states, Senator Ifeanyi Okowa, graced the occasion. Also present were some of the PDP National Assembly members, various youth and women groups.
Secondus, who presented the flag of the PDP to the party’s Governorship Candidate, Senator Douye Diri, described Bayelsa as a PDP state and warned security agencies against compromising the election.
He said that the PDP is on ground in the state even as he claimed that there was no federal presence of the APC in Bayelsa.
He appealed to voters to shun the APC.

NHRC to set up independent investigation panel on SARS