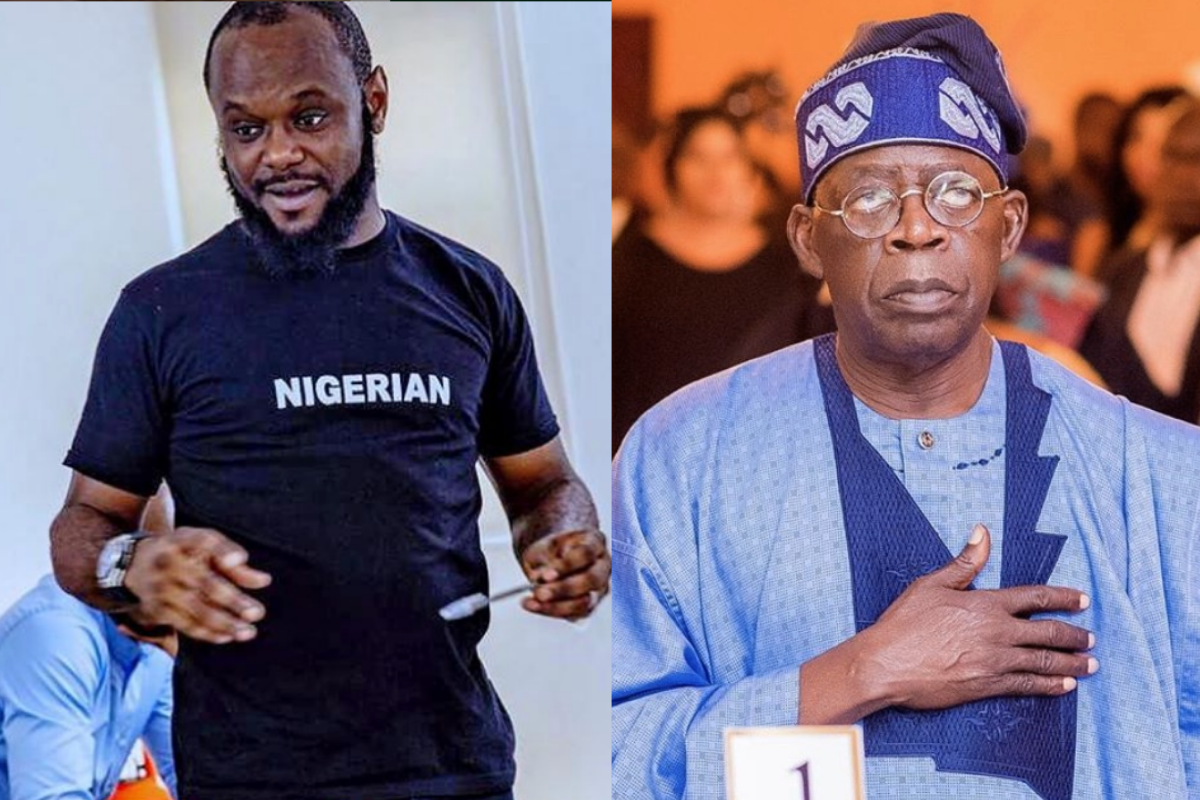 Loatsad Promomedia said did not play any role in the attack on #EndSARS protesters at Lekki Tollgate on Tuesday evening.

The media company owned by Seyi Tinubu, son of APC national leader, Bola Ahmed Tinubu, explained  that the company shut down its billboard at the Lekki Toll gate on the order by the state governor, Babajide Sanwo-olu.

“When we started in 2014, we had a plan to change the perception of African start-ups in the global space. We believed as Africans, we could create something great and we set out with a N4m loan from a bank and we started trading, going from door to door begging for work and relentlessly grew the business employing and empowering over 200 Nigerians today directly or indirectly. We have supported many upcoming businesses, artists, people in need as giving back to our community has always been our passion (all this can be verified).

“All of our achievements thus far have come the from hard work, sweat and determination of our work force and everything Loatsad has been doing has been open, all taxes are remitted and payments to agencies and regulatory bodies have been timely, so we can be proud to say we are contributing the growth of the industry and Nation.

“When the “EndSars” and “say no to police brutality” protests started from day one we wholly supported the movement and used all our platforms to promote the messages (I believe the promoters can verify this information) as we believed in the cause.

“On Tuesday when the curfew was announced we heeded the governors warnings and didn’t want our staff in any danger, hence by 3pm our staff had been ordered to leave the site and the board was switched off based on the governors curfew request.”

“We had no idea what was going to happen and we feel the same anguish, pain and shock at the events that unfolded and our hearts and prayers go out to the victims and families of this ungodly act.We believe in this movement and that it was the start of the change our generation needed to move our country forward and we will continue to support the youths of this great nation.”

The statement reportedly contradicted the information doing the rounds that 81 Division commander, Brigadier General Francis Omata, ordered the removal of CCTV to enable his men kill the #ENDSARS protesters at Lekki Gate.

Of Capt. Hosa’s precepts and examples for securing Edo’s future, By...

REMARKS BY THE SPEAKER OF THE HOUSE OF REPRESENTATIVES, REP. FEMI...

WHO commences administration of malaria prevention drugs to 2 million children...