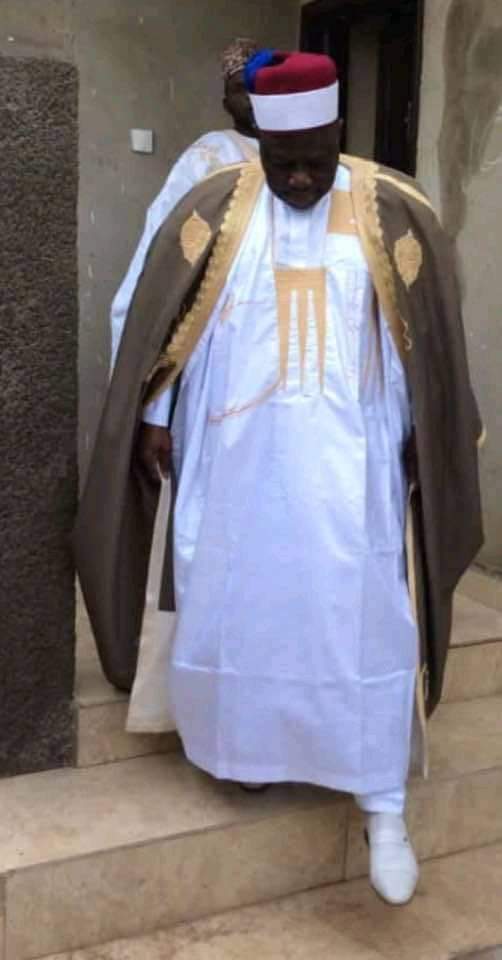 One of the paramount rulers in Borno State, Emir of Biu Emirate, His Royal Highness Mai Umar Mustapha Aliyu, is dead.

He was said to have died in the night of Monday at the Federal Medical Center (Federal Teaching Hospital), Gombe after a brief illness.

He thereafter proceeded to Hausari Primary School in Maiduguri between 1953 and 1955.

He was at various times a Veterinary attendant (1958), Member representing Biu Emirate at the Borno State Council of Arts and Culture and District Head of Biu town from 1975 to 1989 when he became the Emir of Biu.

A family source who confirmed the death to the media, said the emir was survived by four wives and over seventy children with close to 200 grandchildren.

Meanwhile, Borno State Commissioner for Home Affairs, Information and Culture, Alhaji Babakura Abba-Jato, has confirmed the death in a statement in Maiduguri.

“The late Emir was appointed in June 1989. He died this morning at the age of 80. He will be laid to rest in Biu at 2pm today (Tuesday) according to palace sources. May his soul rest in perfect peace, Ameen,” he said.