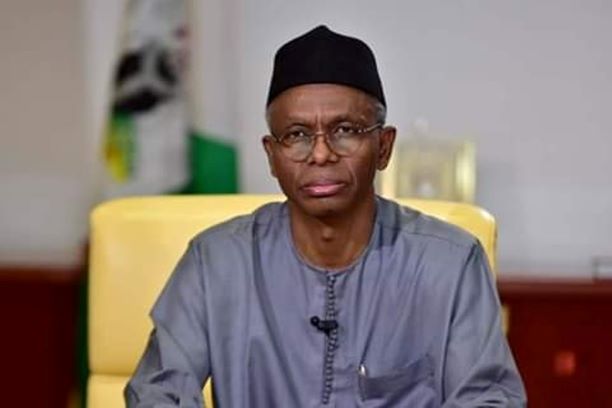 Governor Nasir El-Rufai of Kaduna State has approved the release of 72 convicts from the Kaduna and Kafanchan Correctional Centres, as part of government’s efforts to prevent the spread of COVID-19.

The Attorney General and Commissioner for Justice, Aisha Dikko, who announced the release of the inmates on Tuesday, said 69 of the convicts were released in Kaduna while three were freed in Kafanchan.

According to a breakdown from the Commissioner of Justice, 42 inmates who were freed from the Kaduna Correctional Centre were convicts who were given an option of fine not exceeding N50,000.

The Attorney General further said that four inmates were serving three years and above, with less than six months of their sentence to serve.

The commissioner also said that one of the inmates has spent 75% of his sentence after remission and the 22 others were convicted for minor offences.

‘’From the Kafanchan Custodial Centre, two inmates were freed with three months left on their sentence while one inmate was released based on old age,’’ she explained.

Senator Abbo says he will contest in the race for Adamawa...