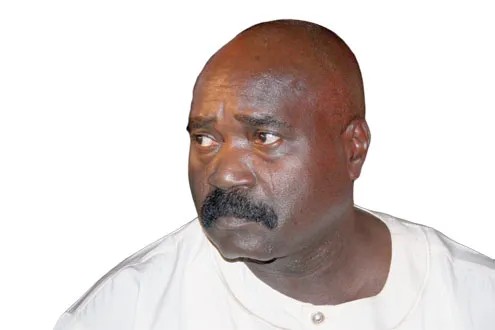 Fourteen years after leaving office, a former Governor of Edo State, Lucky Igbinedion, has been taken in by the Economic and Financial Crimes Commission, EFCC, to answer to fresh allegations of corruption.

Recall that Igbinedion was prosecuted by the EFCC and found guilty by the court in 2008.

He was asked to pay back a paltry sum to the government, which was considered a slap on the wrist.

The EFCC had vowed to appeal the judgment but it never did.

Thirteen years after, operatives of the Commission have invited Igbinedion in respect of a fresh corruption allegation.

He was reported to be answering questions over what a source described as alleged criminal diversion of public funds to the tune of N1.6bn.

The former governor who arrived the headquarters of the EFCC at Jabi, Abuja about 2pm on Thursday, November 11, 2021 was still being quizzed as of the time of filing this report.

The fresh investigation is said to be based on fresh evidence that the former governor diverted a loan obtained by the Edo State Government to finance an investment during his tenure, in settling the financial indebtedness of a company in which he has interest.

Wilson Uwujaren, spokesperson of the Commission, who confirmed the invitation of the former governor, declined further comments.

Recall that on Friday, December 19, 2008, a court fined Igbinedion 3.5 million naira ($25,754) for corruption which he paid as an alternative to serving six months in jail.

Igbinedion, who was charged in January 2008 with embezzling 2.9 billion naira ($21.33 million), pleaded guilty to one count of corruption in a plea bargain at a Federal High Court in the southeastern city of Enugu.

Igbinedion was ordered to also refund about 500 million and forfeit three property, including one in the capital Abuja, presiding Judge A. Abdu-Kafarati said.

The sentence had angered the anti-graft Commission.

The agency said it would appeal against the ruling.

“We are quarelling (with) the option of a fine. Such options would not serve as deterrent to others who might want to commit such crimes,” then EFCC spokesperson, Femi Babafemi, had said.