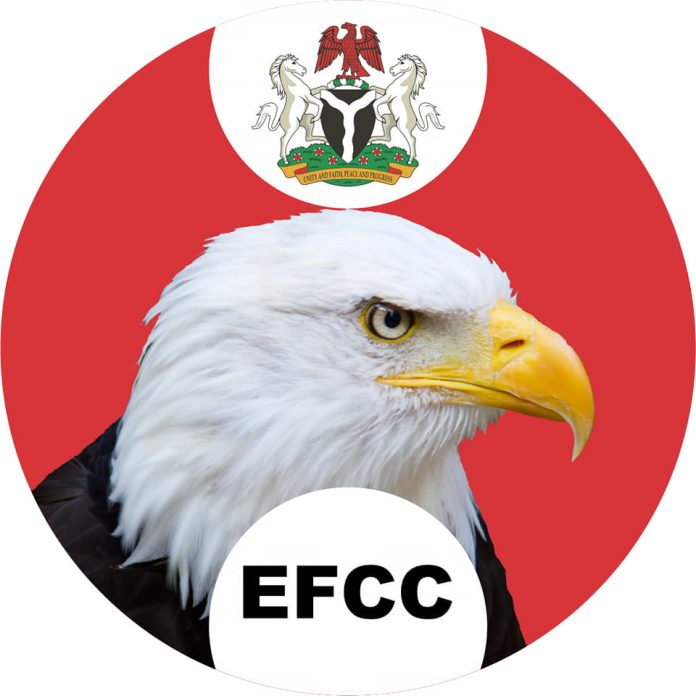 The Economic and Financial Crimes Commission (EFCC) has arraigned an Owo prince in the Federal High Court in Ibadan 8n connection with a N35.5 million fraud.

EFCC is prosecuting the suspect – Toluwalade John Olateru Olagbegi – before Justice Uche Agomoh on one count charge bordering on obtaining money by false pretence in the said sum.

Although the prince hails from Ondo State, he resides in the Bodija area of Ibadan in Oyo State, where he allegedly collected the sum from the complainant on the pretext of trading in forex.

According to the charge sheet, the accused intended to defraud his victim identified as a businessman, Julius Olorunsogo Alase under false pretence.

The anti-graft agency said the offence contravenes Section 1(1)(a) and was punishable under section 1(3) of the Advance Fee Fraud and Other Fraud Related Offences Act 2006.

After the charge was read against the suspect, he pleaded “not guilty” to the offence.

The charge reads: “That you, Toluwalade John Olateru-Olagbegi on or about 4th of March, 2021, at Ibadan within the Ibadan Judicial Division of this Honourable Court with intent to defraud, obtained the sum of Thirty-Five Million and Five Hundred Thousand Naira (N35,500,000:00) only from Julius Olorunsogo Alase (a Nigeria Businessman) on behalf of Lusan Royal Trading by false pretending it was part payment of the cost of an inflow of One Million United States of America Dollars (USD $1,000,000:00)only you claimed to have secured for him; which representations you knew to be false and you thereby committed an offence contrary to section 1(1)(a) and punishable under section 1(3) of the Advance Fee Fraud and Other Fraud Related Offences Act 2006.”

Subsequently, Justice Agomoh ordered the remand of the defendant in the Nigerian Correctional Centre, Agodi.

While adjourning the case till October 25 for hearing of the bail application, the judge fixed November 15 for commencement of trial.

Striking Judiciary workers say concrete resolution has yet to be reached