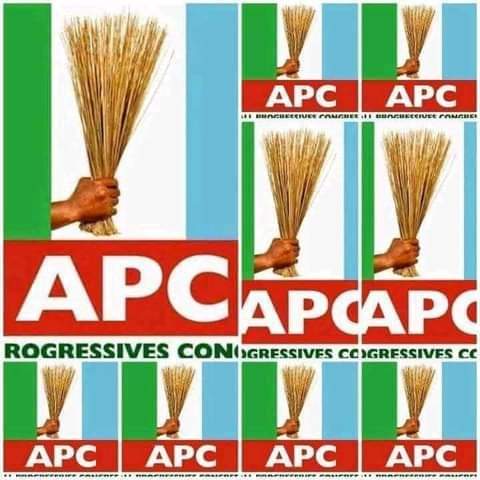 Head of the Eziobe Traditional Council, the Otu of Igarra, High Chief Joseph Mayaki Akpeji, presenting the cheque to the APC Candidate, Pastor Osagie Ize-Iyamu in Benin City remarked that they had promised to assist the Party with ₦1m, but decided to increase the money due to the enormous finances required to drive a successful governorship campaign while praising the integrity and resourcefulness of the candidate .

The High Chief, who was represented by the Afekhai of Igarra, Elder Attagun Illeya, said they were encouraged to support the APC candidate because they believed he would fulfil his electioneering promises. They also assured him of victory at the polls, noting that they have never supported an aspiration that failed.

Meanwhile, Pastor Ize-Iyamu said the kind gesture and those of plenty others have clearly demonstrated that Edo People have accepted and keyed into their vision and mission to reposition the State.

He revealed the gesture has further committed him to speedily revamp the moribund Ojirami Dam, attract investors to explore vast deposits of natural resources, provide other social amenities and address security challenges in the area.

Further thanking the donors, he promised that the APC would put the money into judicious use. Other prominent members of the delegation at the presentation were, Mr Jude Gadimoh, Hon. Sani Collins Ojo, Ukana Andrew, Bashiru Ozi-Yakubu, and Lasisi Amunega.