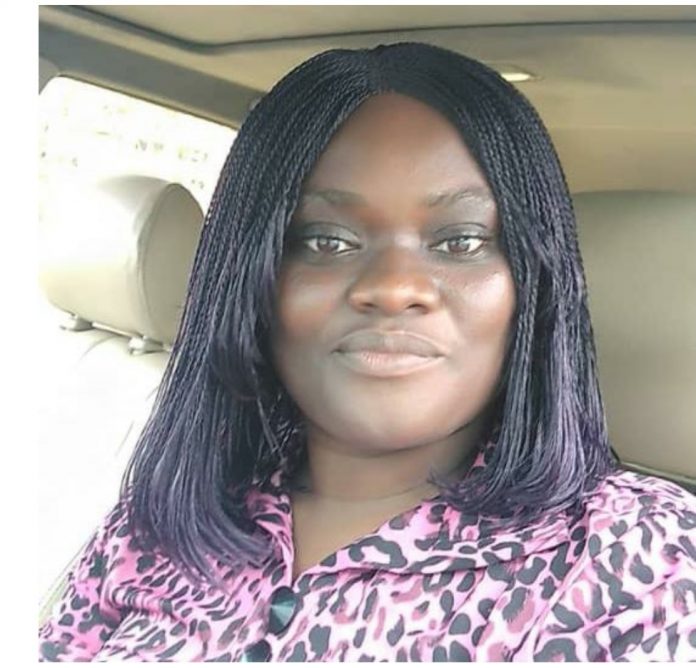 The Medical Women’s Association of Nigeria in Cross River has appealed to the First Lady, Mrs Aisha Buhari and the Minister of Women Affairs, Mrs Pauline Tallen, to ensure the immediate release of Dr Vivien Otu from captivity.

The Association also called on the Wife of the Governor of Cross River, Dr Linda Ayade, the Director General of Women Development Centre, Mrs Mary Ekpere Eta to also intervene.

The Association made the call on Sunday in Calabar in a release signed by its President and Secretary, Dr Bassey Nakanda and Dr Angela Imoke.

The release stated that the kidnap of Otu, a Senior Registrar in the Department of Paediatrics and Child Health on Aug. 28 in Calabar, was condemnable.

The Association condemned in strong terms the nefarious act against her members, adding that Otu was the 16th doctor/dependents abducted within the last few years in Cross River.

“It is even worst when the victim is a woman and it affects the entire populace. Healthcare delivery is affected as all doctors feel threatened, discouraged and demoralised.

“As women and mothers, we hereby call on the state government, security agencies and relevant authorities to leave no stone unturned in bringing to an end this incessant occurrence among medical doctors and other citizens of the state and to secure the immediate and unconditional release of Dr Otu.

“We also cry out to the wife of the President, Mrs Aisha Buhari, wife of Cross River Governor, Dr Linda Ayade, Minister of Women Affairs, Director General of Women Development Centre and others to rise up and defend womanhood by employing their positions to ensure speedy and unconditional release of Dr Otu.

The Medical Women also joined their voices with the Nigerian Medical Association in the state to demand for the assent to the anti-kidnapping bill which was passed by the Cross River House of Assembly.

Police arraign man for allegedly stealing 165 pieces of phones worth...