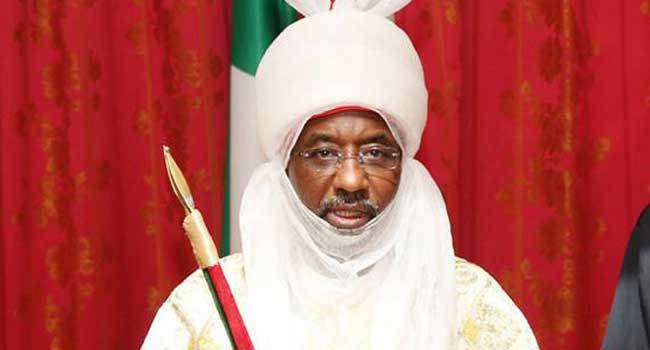 The People’s Democratic Party (PDP) has expressed worry over the dethronement of Sanusi Lamido Sanusi as Emir of Kano by the Kano state government.

The main opposition party in a statement by its National Publicity Secretary Kola Ologbondiyan noted that the deposition of Emir Muhammad Sanusi II, at the time that the nation is battling worsening insecurity challenges, shows the insensitivity and poor appraisal of core national stability issues by the All Progressives Congress (APC) administration.

“Without prejudice to the issues, the PDP described the timing of the action of the Kano state government, particularly as it relates to a very sensitive traditional institution like the Emir of Kano stool, is a big political blunder coming at a time our society is wobbling under the siege of insecurity, especially in a state such as Kano” Ologbondiyan said

The party called for calm and circumspection from all quarters, especially, given the security and political stability concerns in the nation.

‘We are all together’ By Femi Adesina

Aregbesola says calamities from food shortage must be forestalled

Why we are running a welfarist government in Oyo – Makinde