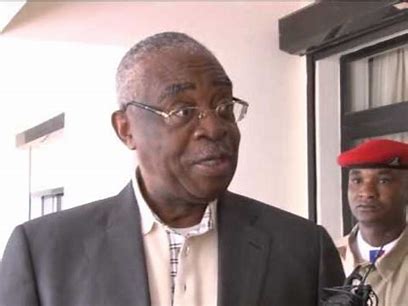 Former Nigerian Chief of Army Staff, multi-billionaire businessman and philanthropist, General Theophilus Yakubu Danjuma, GCON has made a donation of N5b to the Diocese of Lagos Centenary City project.

He made the announcement of the donation after the Bishop of Lagos, The Rt. Rev’d Humphrey Bamisebi Olumakaiye decorated him as the grand patron of the Diocese of Lagos Centenary celebration. He noted that the donation is to support the proposed low cost housing of the centenary city which is also to be named after him as pronounced by the bishop (General TY Danjuma Low Income Housing Estate Centenary City Anglican Communion).

The Diocese of Lagos, Anglican Communion under the Diocesan, The Rt. Rev’d Humphrey Bamisebi Olumakaiye hosted a Gala and Award night to celebrate the Centenary Anniversary of the oldest Anglican Diocese in Nigeria, Diocese of Lagos and raise funds for the building of the massive city located at Ibeju-Lekki in Lagos State.