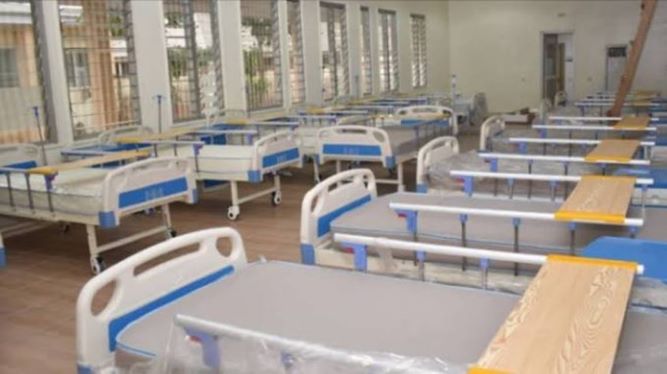 Dr Innocent Vakai, Chairman of Taraba, Covid-19 Technical Committee, on Saturday announced the escape of one Mrs Hanatu Idris from the quarantine centre, located at the NYSC Orientation Camp, Jalingo.

Vakai disclosed this in Jalingo, while briefing newsmen on the activities of the committee.

He called on the public to alert members of the committee or security agencies wherever Idris was sighted.

He explained that the woman, who hailed from Borno, was among the 130 travelers who were intercepted by security operatives at the Taraba borders and quarantined.

Speaking on the committee’s achievements so far, Vakai, who is also the Commissioner for Health in the state, said that the state government had purchased two ventilators for patients.

He said this was in addition to the one given by the North East Development Commission, bringing the number to three in the state.

The commissioner said that the government had concluded plans to purchase mobile testing kits, in line with the resolution of the Northern Governor’s Forum.

The commissioner further disclosed that the state had concluded plans to repatriate Qur’anic education (Almajiri) pupils back to their states of origin.

He, however, said that the committee would ensure that the pupils were tested and those found to be COVID-19 positive, would be isolated.

“Only those with negative results will be taken to their parents or guardians in their states of origin,” Vakai said.

He said so far, Taraba had recorded eight cases of COVID-19, with no death.