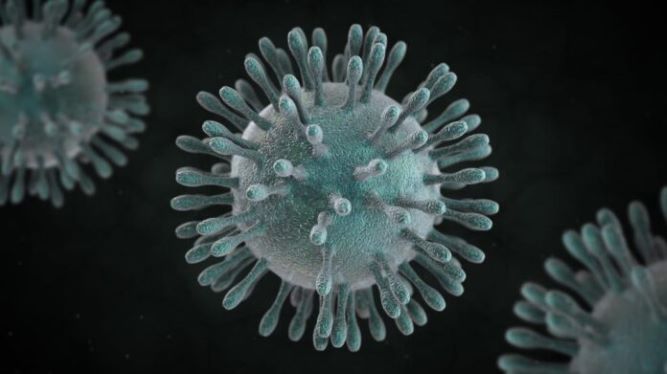 News that Governor Bala Mohammed has tested positive for COVID-19 has caused our editors to do a quick xray of the enormity of this development for Nigeria.

Senior Special Assistant to the governor on Media, Mukhtar Gidado earlier made the revelation in a Press statement.

He said the governor’s test came positive among the six tests conducted by the NCDC.

According to the statement, Mohammed is in self-isolation as the NCDC have taken full charge of his quarantine.

Being a public figure and by the virtue of his position, the governor is expected to have many contacts on a daily basis.

As part of ALEDEH’s efforts in ensuring the right things are done and the best decisions taken by people who might have come in contact with the governor, we explore six itineraries by the governor, which is not being told to the public:

1. Mohammed visited Germany. He arrived Berlin, the capital of the country which is also hit by COVID-19 on the 12th of March. He was on a working visit. This explains a high possibility that he didn’t get the virus from Atiku’s son.

2. Mohammed returned to Nigeria through the Murtala Muhammed International Airport (MMIA), Lagos and went straight to Bauchi on the 14th of March. On an average, a Nigerian governor receives daily, about 100 people!

3. He had a meeting with Africa’s Richest Man Aliko Dangote on the 17th. He arrived via a commercial flight; Aero Contractors. That’s when he met Atiku’s son who has also tested positive for the virus.

4. Bala Mohammed had a breakfast meeting with WorldBank and other Governors at Frazer suite in Abuja on March 18th.

The announcement of Gov. Bala Mohammed’s positive COVID-19 case is a worrisome one and we are looking at the gravity of the present situation, with regards to the many contacts he surely has had since his arrival.T

o curb the spread of this disease, which has an infectivity of monumental proportions, we are requesting anyone who has had contact with the governor in the last 10 days to present themselves, get tested and go on self-isolation. This is very important.

People who have had contact with the governor should stop mingling, as this will be a very humane thing to do at this point in time.

We are of great belief that if we can adhere to the guidelines of the NCDC regarding self-isolation, coming forward and testing, the country may be on its way to defeating the pandemic.

My quest to represent the people of Bayelsa central district in...

Lulu-Briggs buried amid a confetti of tributes, pomp and ceremony

Osinbajo says Aisha Buhari is a worthy partner to our government