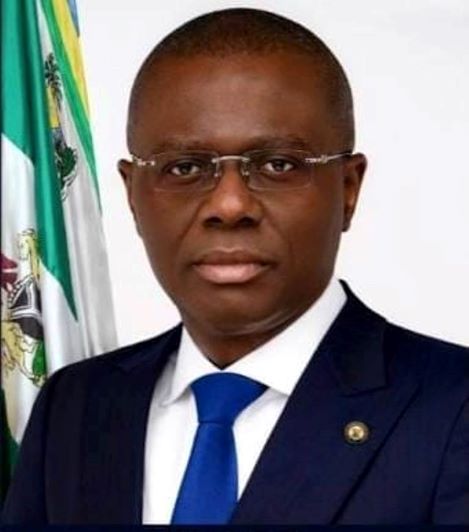 Lagos State Government on Sunday announced the release of five more patients, comprising two males and three females including a 10-year old girl after they have tested negative twice consecutively for Coronavirus.

The State Governor, Babajide Olusola Sanwo-Olu, made the announcement while giving the daily updates of the pandemic in the state.

He said the five patients hadh been discharged to reunite with their families.

“Today, I am happy to inform you that five more patients comprising two males and three females including a 10 year old girl have tested negative twice consecutively to COVID-19 and have been discharged to reunite with their families.

“This brings to 29 the total number of patients who have fully recovered and discharged from our facility at Yaba,” Sanwo-Olu said.

He also stated the State had recorded another death, bringing to two the total number of deaths from COVID19 in Lagos State.

The Governor said although, there was a strong indication that the State was winning the battle against the disease, “which is ravaging several countries across the world but we need to remain steadfast and aggressive to curtail the spread.”

Sanwo-Olu reiterated that the result of tests conducted by the state health workers on the recovered patients was a confirmation that they posed no threat to the community.

He advised Lagosians against stigmatising the discharged patients as this act could bring feelings of shame, hopelessness and despair.

“We need to do all we can to support them in whatever form to get over the memories as soon as possible,” Sanwo-Olu said.

The Governor also thanked the frontline health workers who were taking good care of the patients, members of the Lagos State Health family and the Emergency Operation Centre for their kindness and flexibility in managing the patients and checking the spread of the disease.

“As the disease ravages countries all over the world, Lagos State will continue to do the needful in terms of responding to emergencies in an effort to ensure the health and wellbeing of our people.

“We will do our best to make sure that other patients at the facility receive the best of care and attention so that they can return home to join their families and the community soonest,” he said.

He advised Lagosians to continue observing Social Distancing, remain indoors and shun the temptation to breach the presidential restriction that had been placed on the state so that the gains recorded so far were not eroded.