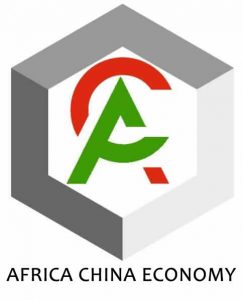 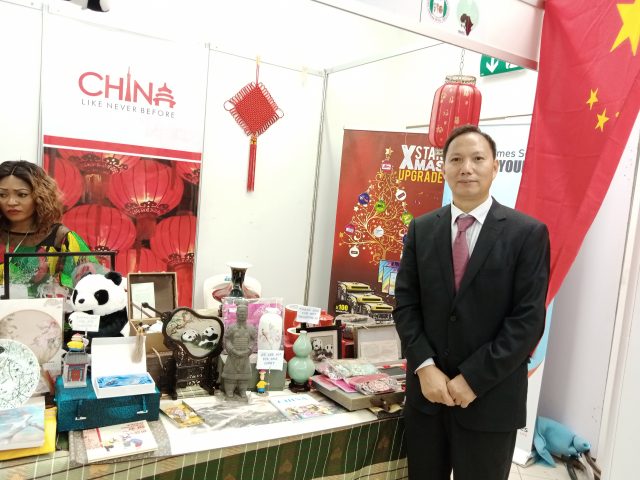 In cognition of its prominent role in building a virile Africa China friendship and integration in economy and culture through adequate information exchange, key Chinese firms in Nigeria have praised the role of the Afri-China Media Centre (ACMC)

The companies that are prominent actors in Nigeria’s economy in diverse ways noted their appreciation of the work of ACMC and promised to work in all positive ways with the media organization.

At a meeting Monday, very senior officials of StarTimes and CCECC, the construction giant warmed up to ACMC and indicated their pleasure with the medium and also assured to work with it in every possible way for the common good of the two sides.

Speaking for the StarTimes, a digital media organization, the Director of Overseas Business Development, Mr. Joshua Wang stated that in its years of operation in Nigeria, they have maintained a great relationship with the Nigeria media and consumers and expressed appreciation about the ACMC that is particularly devoted to promoting the good relationship between Africa and China using the media.

Wang who was in the company of the medium’s Admin Director, Ms. Yuanya Lan expressed readiness to work like partners with the ACMC for the common good of the two agencies and their countries.

Wang explained that beyond the completion of the company project of taking digital TV to 10,000 African rural places, StarTimes has sustained a tradition of helping groom African workers in Africa and in Beijing, its head office.

Also at the interactive, Mr. Liu Yingcai of the Public Relations office of the CCECC expressed pleasure for the meeting and assured that his company is open to a good working relationship with the ACMC.

Liu said CCECC, one of the Chinese companies making real impact in Nigeria on the same day of the meeting dispatched about 47 Nigerian employees of the company for a training in China to deepen their experience. He said apart from their policy of employing young Nigerian graduates, they further enhance their skills by exposing them to international training as they work on the policy of helping Nigeria build a formidable human resource base especially in construction engineering that would in the future play very important roles in the management of the company.

The gathering made possible by the Chinese Embassy, a traditional ally of the ACMC, had in attendance, the First Secretary for Cultural and Educational Affairs, Mr. Wang Guiping who that he was particularly pleased with the ACMC project and objective of encouraging and working for cultural and educational exchanges between Nigeria and China.

He urged Nigerians to sustain their warm relationship with China especially through culture exchange and people-to-people friendship.

He recalled how wonderful it was last week on the China’s Day at the recent international arts and culture exhibition hosted by the National Arts Council. He said Nigerians showed their true commitment to relate closely with China through the Chinese cultural displays in songs and dances staged by Nigerian secondary school students.

In response and appreciation, Ikenna Emewu, Executive Director of the ACMC thanked the embassy for making the interactive a possibility and also appreciated the embassy’s continued support for its projects.

He also conveyed his gratitude to StarTimes and CCECC for their wonderful assurances of a good working relationship.

Emewu, last week had had similar interactive with the telecoms and ICT giant, Huawei in its office in Abuja where he met Mr. Robin Liu of the media relations office and handed him a letter introducing ACMC to Huawei and soliciting cooperation which Liu welcomed and promised that the right authorities in the office would favourably consider. He also pledged the readiness of Huawei to work with the ACMC.

Buhari: Nigeria stands with neighbours in fight against terrorism