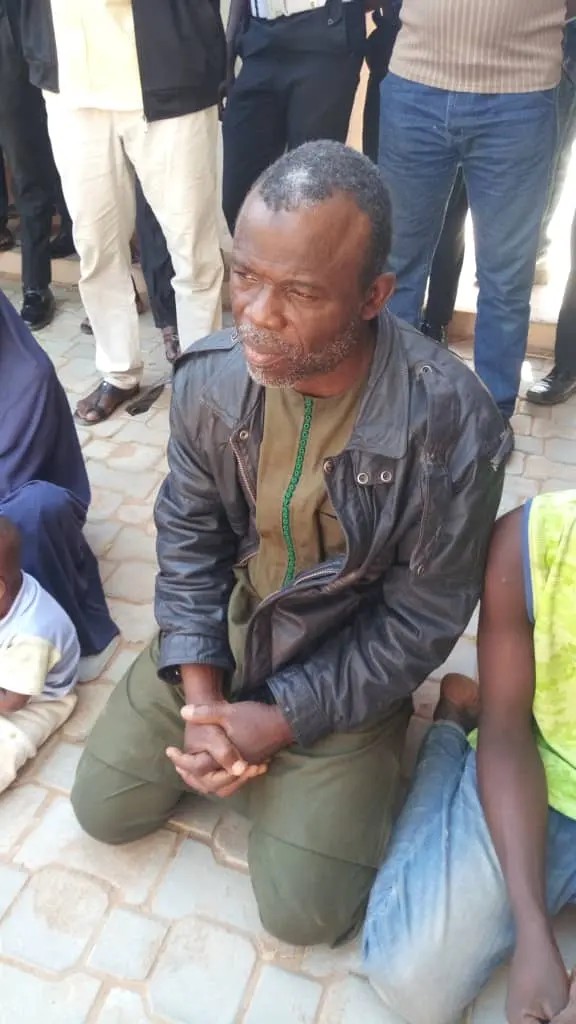 A prominent car dealer in Gusau, the capital of Zamfara state and four other people were, on Tuesday, arraigned before a chief magistrate’s court for killing, decapitating and eating body parts of a 9-year-old boy identified as Ahmad Yakubu Aliyu.

The accused were brought to the court amid tight security.

The magistrate, Sa’adu Gurbin Bore, read the charges against them and they all pleaded not guilty.

The judge then adjourned the case till February 8, 2022 for mention.

Earlier, the parents of the slain boy and other sympathisers had stormed the court, seeking for justice for their murdered son.

They said they were troubled by the killing and would never forgive the culprits.

The mother of the boy, who identified herself as Jamila Abdurrahman Hafiz, told Daily Trust that they were at the court to ensure that justice was swiftly served and that the blood of her innocent child was not spilled in vain.

The judge then ordered that three of the accused be remanded in Gusau Correctional Centre and the other two young ones among them be taken to a Remand home. (Daily Trust)

We are not recruiting – NiMet