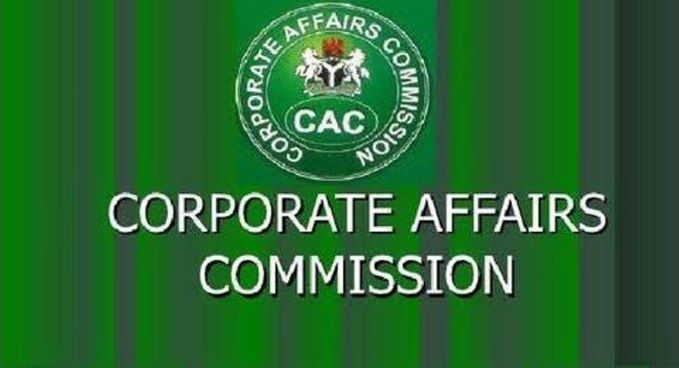 The Corporate Affairs Commission (CAC) has withdrawn the registration certificate of Ohanaeze Ndigbo General Assembly, the Arewa Consultative Forum (ACF), and other socio-cultural groups in Nigeria.

Disclosing this at the weekend in Abuja, the Registrar General of CAC, Mr. Garba Abubakar, said the measure was part of the reforms the Commission was putting in place to subject such applications to thorough scrutiny following security threats that may arise from such registrations.

Up till now, Arewa Consultative Forum is not registered because they were not given security clearance, we have South-South Youth Forum, NorthEast Youth Forum and so many organizations that have not been allowed to register. “What we have done after withdrawing the certificate (of Ohanaeze Ndigbo General Assembly), we now referred the application for security clearance, if at the end of the day we are advised that this object is consistent with what the law says, and the trustees are fit and proper, then we will go ahead, but till then, we have withdrawn the certificate and they have threatened to go to court, we are lawyers, we will meet them in court.”

Senate to meet Buhari over insecurity

We did not demolish any mosque in Port Harcourt – Wike...