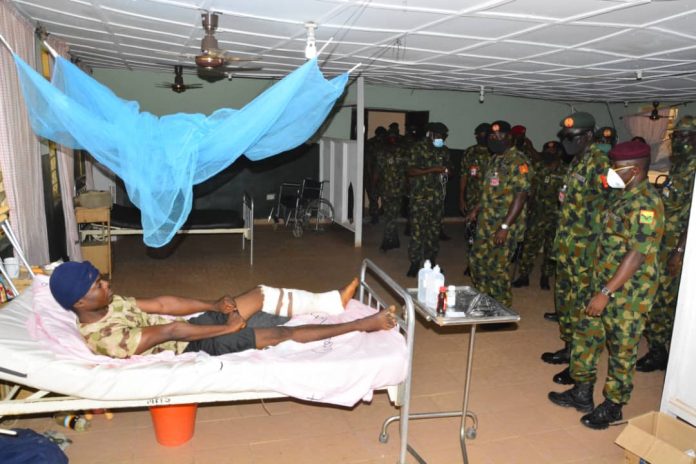 In a statement, Acting Director Army Public Relations, Col. Sagir Musa, said the visit was in continuation with his operational tour to North West Theatre of Operations.

Musa said the COAS also assessed some ongoing projects embarked upon by the Nigeria Army at Ginginya Barracks. 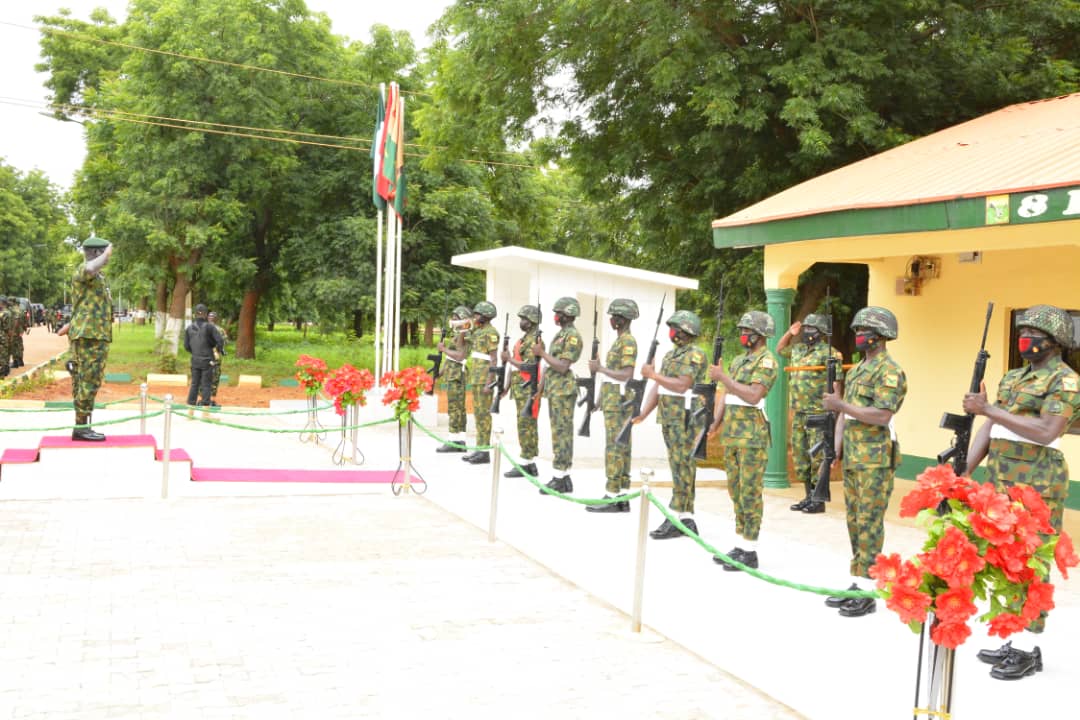 He added that the COAS was briefed on the general conduct of Exercise SAHEL SANITY at the Nigerian Army Special Super Camp 4 Faskari in Katsina State.

The Acting Director, Army Public Relations, said the COAS was equally briefed on the security situation in the entire 8 Division Area of Responsibility by the Acting General Officer Commanding the Division, Brig. Gen. Aminu Bande.

He said after his tour of duty, the COAS was briefly hosted to a lunch by the Governor of Sokoto State Right Honourable Aminu Waziri Tambuwal.

Stranded Nigerians in London airlifted, expected to arrive in Abuja