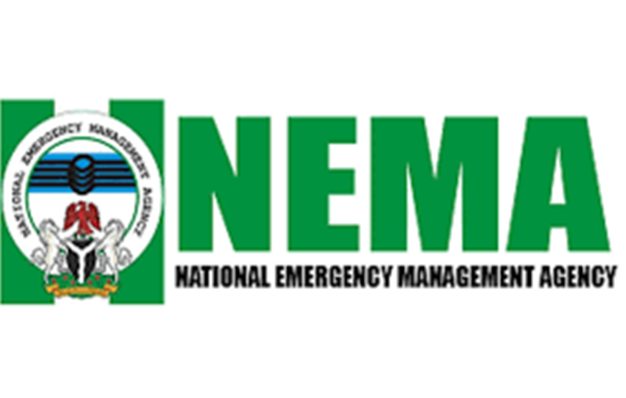 President Muhammadu Buhari has relieved the Director General of he National Emergency Management Agency (NEMA), Mustapha Maihaja, of his post, according to an official statement Saturday evening.

Equally, President Buhari has approved the appointment of AVM Muhammadu Alhaji Muhammed (Rtd.) as the new Director-General of NEMA.

According to a statement from the Office of the Secretary to the Government of the Federation signed by the Spokesman, Willie Bassey, this appointment took effect from Thursday, 30th April, 2020, for an initial period of 4 years in accordance with Section 3 of the National Emergency Management Agency Act.

Bassey said the President thanked the outgone Director-General for his services and charged the new appointee to serve with diligence and commitment.

Zulum: I don’t derive pleasure in firing officials, but…

Troops neutralize over 52 bandits, recover 16 motorcycles, others in Zamfara

Nigeria to withhold passports of persons arriving from abroad as airports...