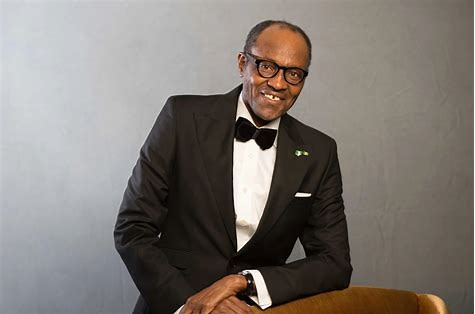 President Muhammadu Buhari on Friday reshuffled some Permanent Secretaries and accounting officers in the Federal service following the restructuring /creation of new ministries by the Federal Government.

NAN reports that President Buhari on Wednesday during the swearing in of new ministers announced the creation of five new ministries.

According to a statement issued on Friday in Abuja by Mrs. Olawunmi Ogunmosunle, Director, Communication, Office of the Head of the Civil Service of the Federation, the circular authorizing the reshuffle was signed by Mrs. Winifred Oyo-Ita.

The statement reads in part, “Further to the creation of new ministries and restructuring of some ministries by President Muhammadu Buhari, the following officers will perform the following functions of accounting officer/permanent secretary.

According to Oyo-Ita, the arrangement takes immediate effect and remains in force until further notice. (NAN)

Over 62,271 schools In Nigeria without any form of security, laments...

Father of Dowen College student: I won’t bury my son until...