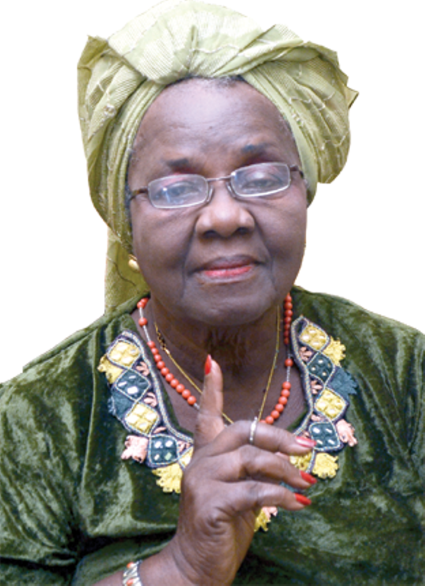 In a congratulatory message by his spokesman, Mr Femi Adesina, in Abuja on Sunday, Buhari congratulated the Yeye Eto of Lagos for a sterling career in journalism and performing arts.

According to him, as a former beauty queen, Miss Western Nigeria Competition, 1958, and runner-up at a Miss Nigeria contest, Coker’s talent brought her into the spotlight at an early age.

He also acknowledged that she has consistently sustained her growing influence over the years, both within and outside the country.

Buhari rejoiced with family members, friends and professional associates of the ”exceptional  broadcaster, who continues to project the country to the world by accepting leadership roles in culture and tourism in the United Kingdom and United States.”

The president prayed that the almighty God would grant Coker longer life, good health and more grace to pursue and actualize her dreams of making life better for others.

Oil prices surge ahead of OPEC+ meeting, hit $91.31 per barrel