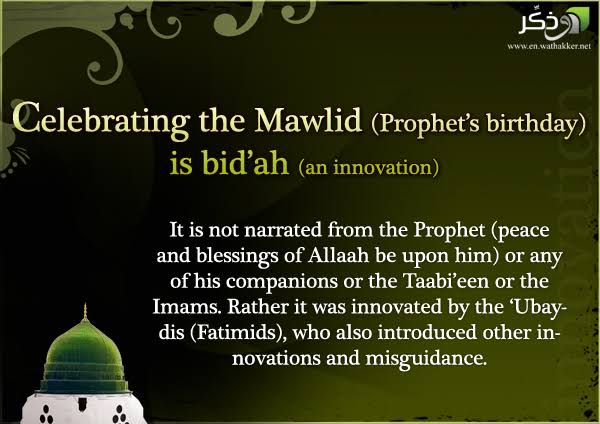 President Muhammadu Buhari has called on muslims as they celebrate the birth of Prophet Muhammad” to follow his shining examples of non-violence, peaceful disposition and remarkable virtues of patience.”

In his goodwill message to the Muslim Ummah on the occasion of the Maulud celebration the President Buhari said:

“Putting into practice the great virtues for which the Holy Prophet Muhammad is historically famous and revered would have a far greater impact on changing our attitudes and behaviours than the best sermons ever will.

“The indiscriminate killing of innocent people, the kidnapping of female students and forcing them into marriage and conversion is contrary to teachings and personal examples of the Prophet Muhammad.

“Violent extremism is the single biggest challenge facing the image of Islam today which has been hijacked by a minority of misguided elements who are using religion to cover-up their criminal agenda.

“There is the urgent need for increased vigilance by Muslims in order to frustrate and stop the spread of violent ideologies that are causing human havocs and tragedies around the world.

“Extremism is like a cancer that needs to be attacked in its early stages before it grows malignantly out of control and harm the society.”

The President also advised Muslims not to allow their children to be lured and recruited by extremists who will ultimately destroy their lives and future.

While wishing the Muslim Ummah a peaceful celebration, the President urged them to use this occasion to renew their resolve in promoting tolerance, love, harmony and peaceful coexistence in the country.

President Buhari also sent special goodwill messages to the Emirs of Daura, Alhaji Faruk Umar Faruk; Kazaure, Najib Hussaini Adamu; Hadejia, Alhaji Adamu Abubakar Maje Haruna; and that of Gumel, Alhaji Ahmed Mohammed Sani, whose people celebrate this festival, named Sallar Gani, with greater fervour as well as prayers for the unity, progress, and prosperity of Muslims in Nigeria and around the world.

Dokpesi implicates polygamy as one of his greatest errors in life