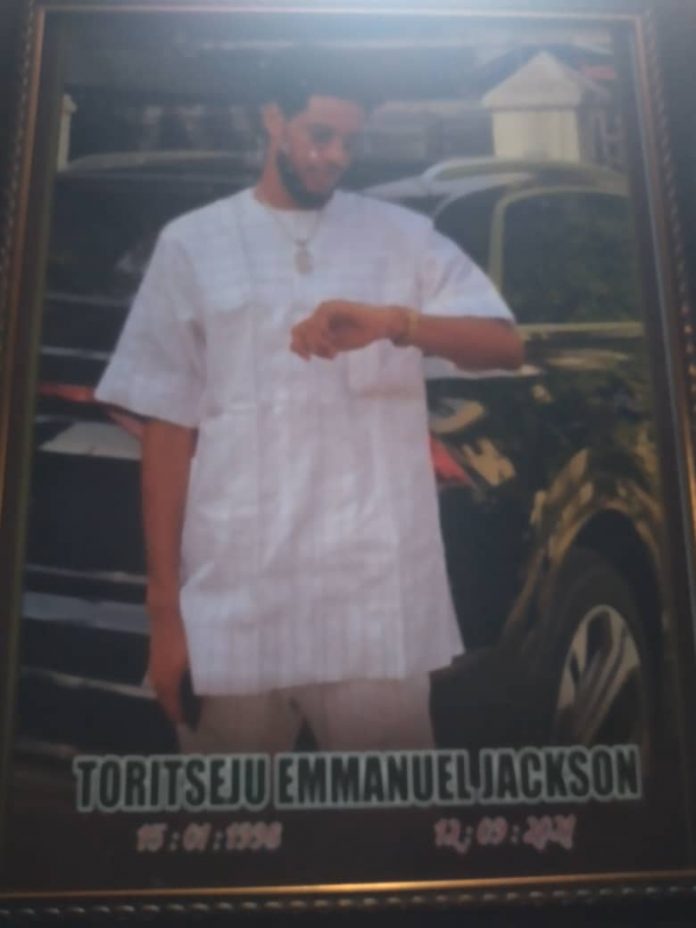 A 23-year old graduate of law from Buckingham University, United Kingdom, Mr Toritseju Emmanuel Jackson, has been murdered in Abuja.

He was reportedly stabbed to death on the premises of a hotel in Wuse Zone 4, Abuja.

A close family source told THE CONCLAVE that Toritseju was murdered in the early hours of Sunday September 12, 2021.

He said the victim was at home when he received a call from one of his friends late in the night of September 11, 2021, who invited him to meet up with him somewhere in Wuse Zone 4, Abuja. 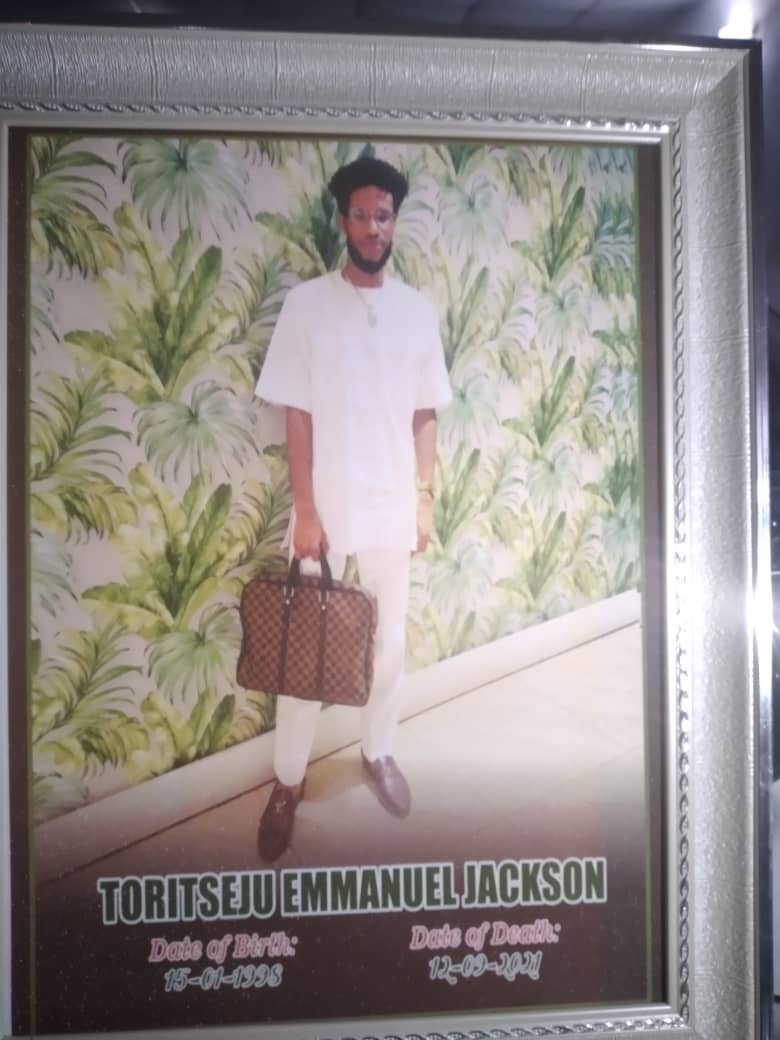 The family source said that about 4.24 am, a call was put to a member of the family from Wuse Police Station, asking family members to come forward to identify his corpse.

He said seven people, including three staff members of the hotel, where the incident occurred, had been arrested and remanded in Wuse Police Station.

He said that the case had since been transferred to the Homicide Section of the Nigeria Police Force for painstaking investigations of the circumstances surrounding the fatal stabbing of Toritseju. 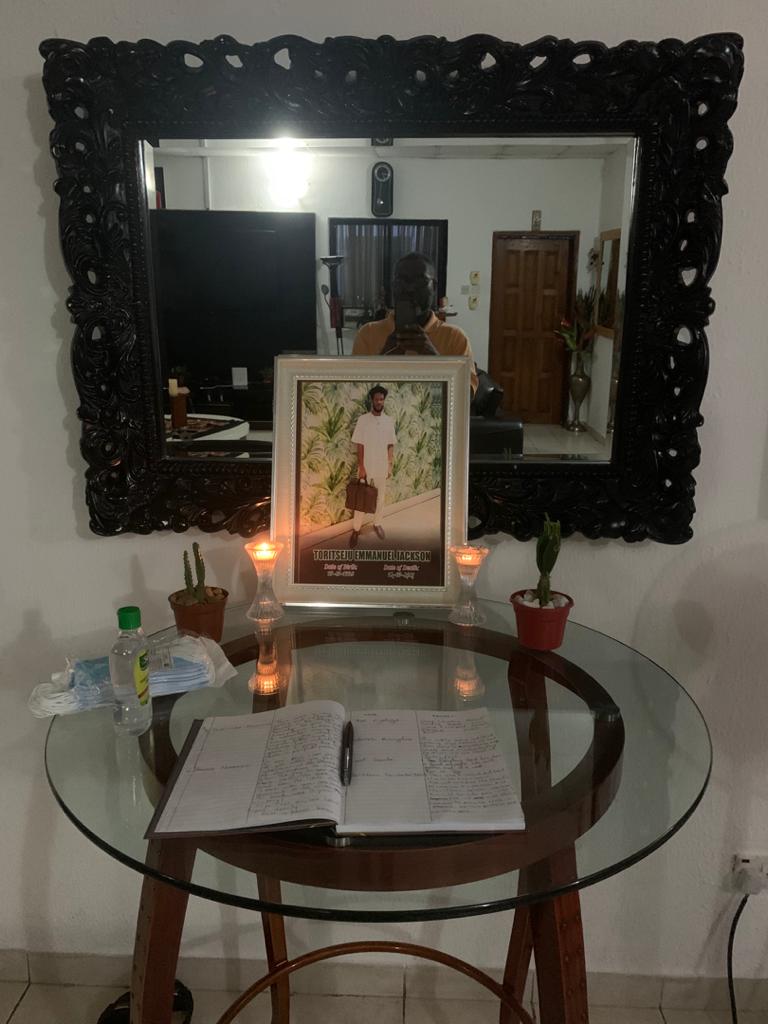 Toritseju was said to have returned to Nigeria on 23rd January, 2021 after graduating with a Law degree from Buckingham University, United Kingdom, to undertake the mandatory one-year call-to-bar programme at the Nigerian Law School, NLS.

NAFDAC gives reasons COVID-19 vaccine will be administered on Nigerians without...

Bad governance: APC Will not govern Nigeria beyond 2023, Makinde vows