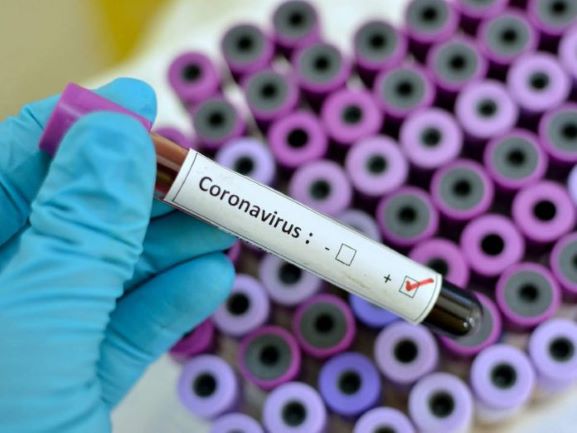 Confirmed cases of Coronavirus in Borno State have increased 11 patients. The state commissioner of health, Dr. Salisu Kwaya-Bura told journalists on Thursday that there are now 11 confirmed cases of COVID-19 with seven people in isolation who are carefully being monitored.

The Commissioner added that those that are being monitored are doing well. He also disclosed that 11 samples have been received from Pulka, where the index case was brought from before dying in a Maiduguri hospital.

He said five alerts were received on Thursday. Kwaya-Bura said 36 people have been traced in Biu following the reported index case from there who has since died, he however declared that none of the 36 traced cases has met the condition for testing.

He stated that an individual in Marama has provided a 100 bed facility for use as quarantine facility for people particularly in Southern Borno following the reported case in Biu.

The Committee expressed appreciation to the people of Borno State for adhering strictly to the guidelines of the lockdown and hoped that they shall continue to do same until the end of the unfortunate pandemic.

Buhari vows to clamp down on sponsors of banditry, gives marching...

JUST IN: Seven persons killed, 19 others injured in Ibadan lone...