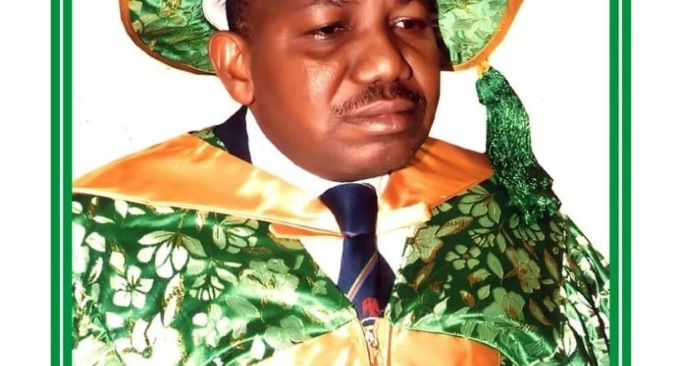 Until his demise, he was also the Vice Chairman of the State Action Committee on COVID-19,

According to a report by DAILY POST, a source in Makurdi, Benue State, said he died due to complications arising from the disease.

Recall that Governor Samuel Ortom had on Saturday confirmed that Achinge and 32 others tested positive for the deadly disease.

Donald Trump impeached for “incitement” of mob attack on US Capitol