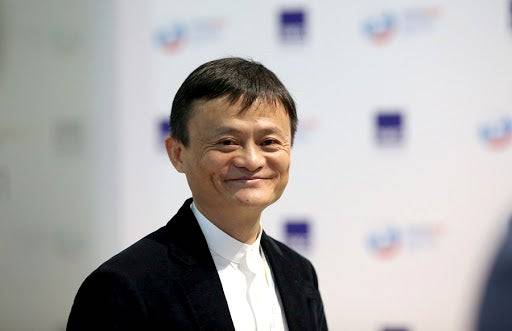 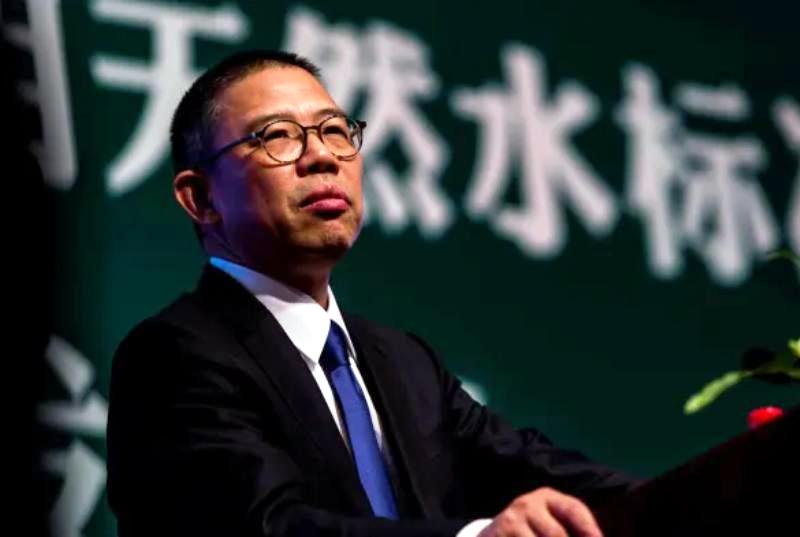 TheNewsGuru.com (TNG) reports Shanshan’s net worth reached $58.7 billion on Wednesday, $2 billion more than Jack Ma’s net worth, according to the Bloomberg Billionaires Index.

Shanshan is now Asia’s second-richest person behind India’s Mukesh Ambani, and he is the 17th wealthiest person in the world, ahead of Charles Koch and Phil Knight.

The bottled-water businessman now leads a wealth ranking in China that is typically dominated by people who made their fortunes from tech companies.

Shanshan’s fortune has jumped by $51.9 billion in 2020, more than anyone else in the world except Amazon’s Jeff Bezos and Tesla’s Elon Musk.

Both suffered heavy declines on Wednesday as tech stocks stumbled and Tesla plunged after its “Battery Day” event fell short of expectations.

Shanshan was propelled to China’s top three richest earlier this month by the initial public offering of his bottled-water company, Nongfu Spring Co.

Gov. Matawalle orders closure of all boarding schools In Zamfara

A catalogue of Obono-Obla’s Violations, collusion and corruption