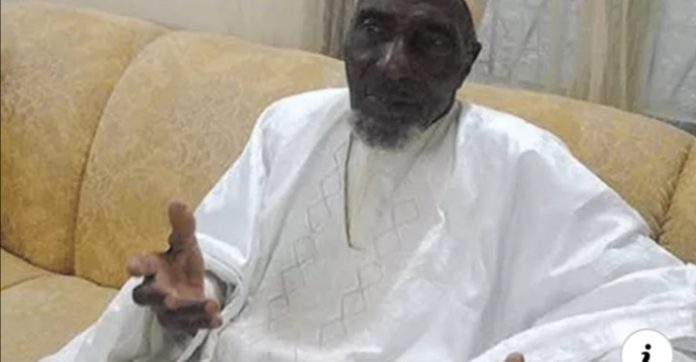 Governor Bello of Niger State in a condolence message by his Chief Press Secretary, Mrs Mary Noel-Berje, in Minna on Thursday, described the deceased as a renowned Islamic scholar, an intellectual, author and an educationist who served for more than half of a century.

He said that Lemu, who was the first Grand Khadi of the state, lived an accomplished life having made significant contributions to nation building especially in the areas of security, reconciliation, dialogue, Islamic jurisprudence and advancement of Islamic education among others.

The governor prayed Allah to forgive his shortcomings and grant him Al Jannah Firdausi and his family the fortitude to bear the loss.

Also, Alhaji Ahmed Matane, Secretary to the State Government expressed shock and sadness over the death of Lemu who was the National President, Islamic Education Trust.

He described the deceased as a bridge-builder who preached across ethnic and religious divides to promote peace and unity.

Matane said that the contributions of Lemu on issues of religion and human rights earned him national and international recognition.

Lemu died in the early hours of Thursday at the age of 91, leaving behind five children and many grandchildren.
(NAN)

Edo guber: It is infantile, silly, odious to drag me into...