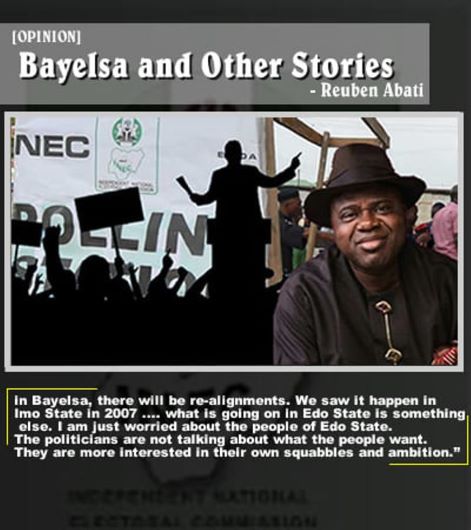 Trump is said to have discussed pardoning himself- New York Times